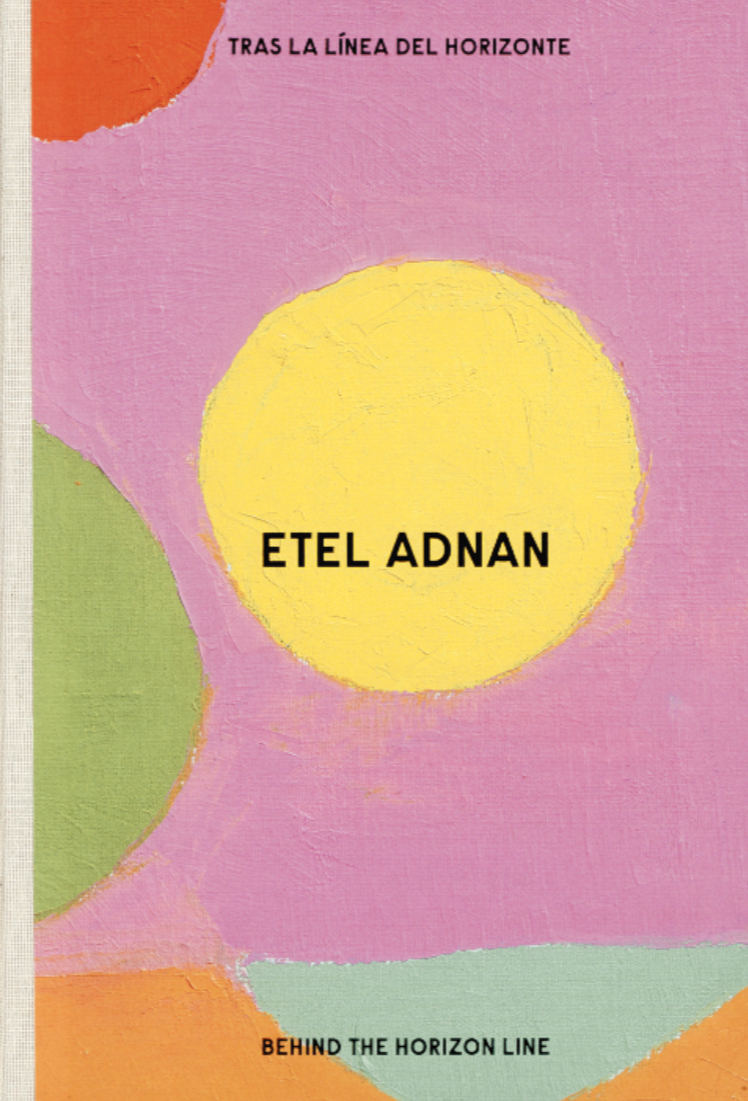 Behind the Horizon Line

Besides her literary works, the celebrated Lebanese-American poet, essayist, and scholar Etel Adnan (1925–2021) also created visual works such as films, oil paintings, and tapestries. Published in conjunction with the first exhibition in Spain to surve … 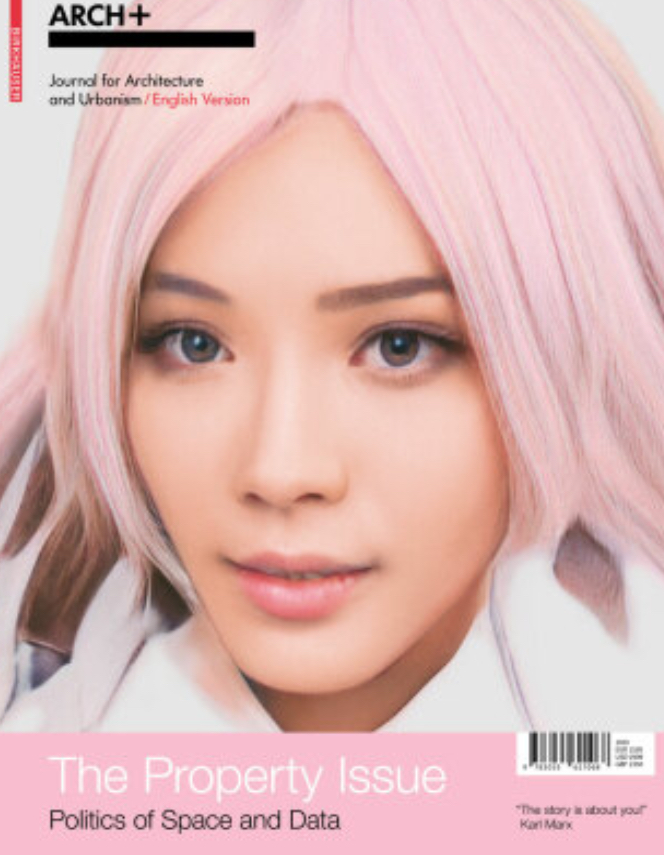 The Property Issue – Politics of Space and Data

(Journal for architecture and urbanism)

Who owns the land? This question is of crucial importance for all societies and their coexistence. This is because the availability of land and property controls the production of space and the social order. The fact that land (space) is as vital to li … 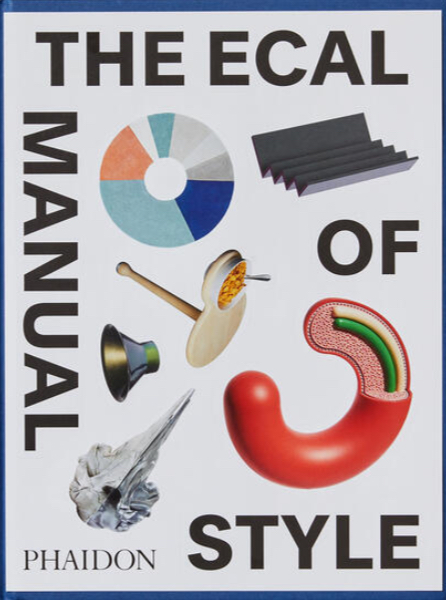 The ECAL Manual of Style: How to best teach design today?

Swiss university ECAL is widely considered to be among the leading art and design institutions of the past two decades. Here, for the first time, ECAL’s teaching methods are revealed to a wider readership. The book poses the question ‘How should design … 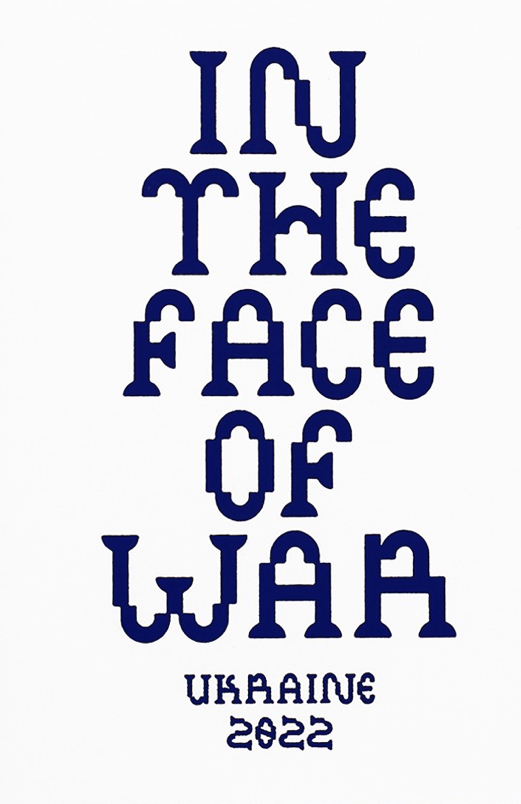 IN THE FACE OF WAR

Over fifteen years, renowned Caribbean philosopher Édouard Glissant reflected on his life and worldview with his friend Hans Ulrich Obrist. This was something like an education, the foundation on which Obrist built his approach to curating.  Obrist has long pursued Glissant’s vision across museums and galleries, but–with the destruction of environments, extinction of languages, and the volatility of reality–he knew that Glissant’s philosophy was necessary beyond academic and curatorial walls. Returning to the records of their encounter, Obrist edited, reworked, and arranged their conversations in their entirety for the first time. THE ARCHIPELAGO CONVERSATIONS is the result–enlightening us, as only Glissant can, as to how we might form an interdependent Earth in the 21st Century.