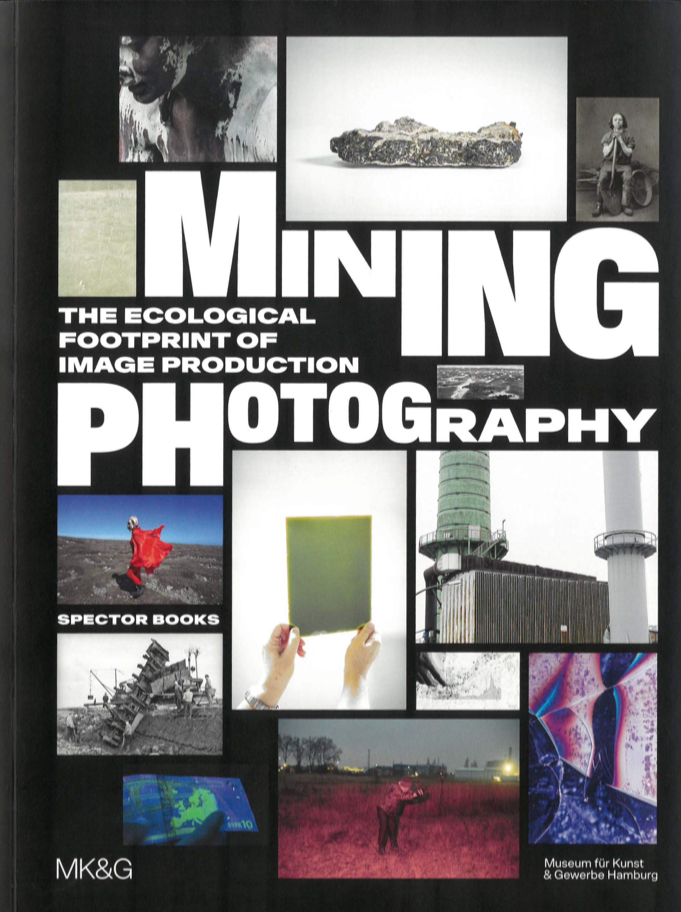 Photography has always depended on the extraction and exploitation of so-called natural raw materials. Having started out using copper, coal, silver, and paper—the raw materials of analogue image production in the nineteenth and twentieth centuries—pho … 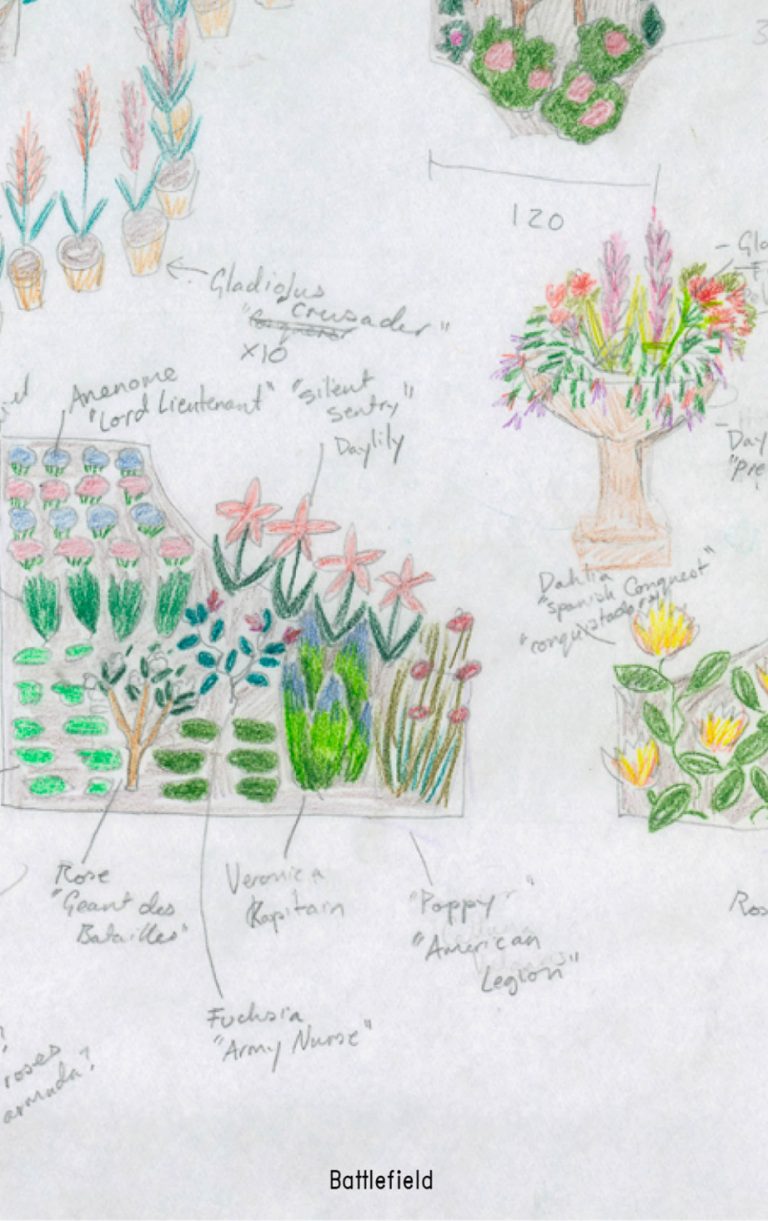