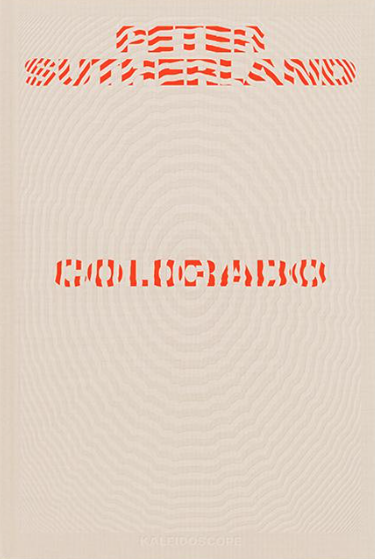 In May 2021, Spazio Maiocchi reopens its doors with an exhibition and book by American artist and photographer Peter Sutherland, curated by KALEIDOSCOPE and supported by Carhartt WIP and Slam Jam. Titled Colorado, the exhibition at Spazio Maiocchi will … 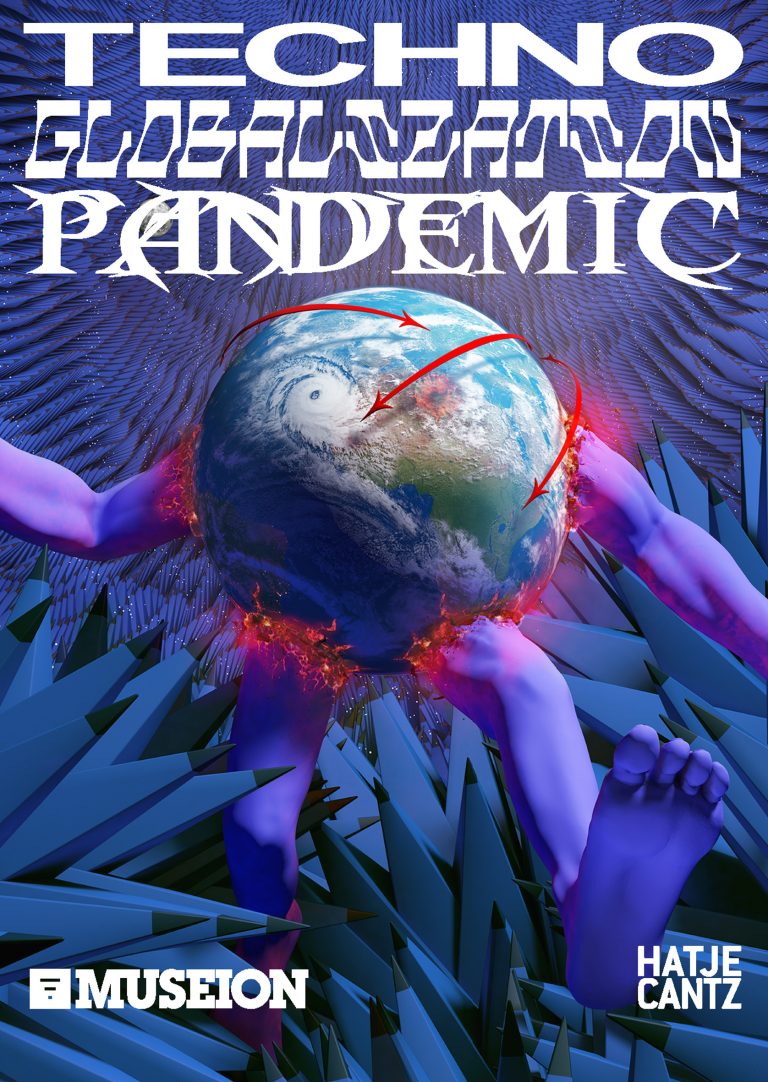 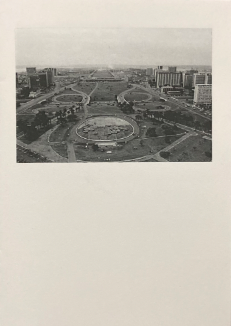 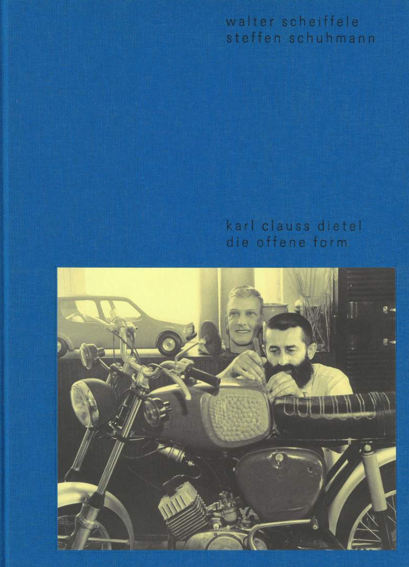 The work of designer Karl Clauss Dietel explores the potential of industrial design, which in the GDR period was committed to the ideals of a caring humanist society. Dietel’s key concepts, like ”usage patina“ and ”the open principle,“ have lost none o …