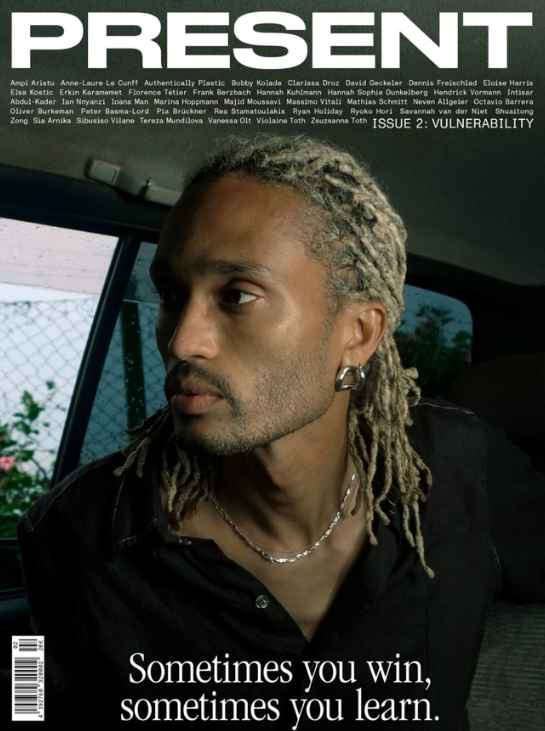 magazine about making and self-reflection

Present’s mission is to inspire starting by producing stories from around the world on creating, discipline and self-care, through the lens of makers and creators of today. 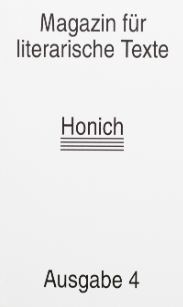 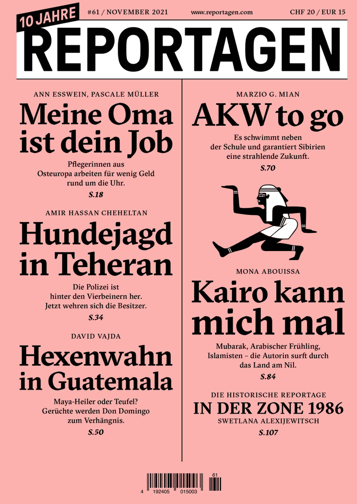 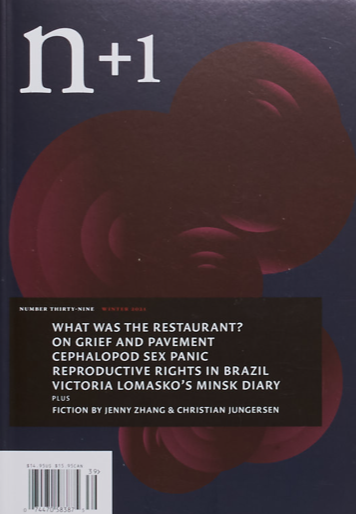 Who cares for the care workers? What next for the restaurant? Victoria Lomasko in Minsk; Joshua Craze in Juba. Anthony Veasna So on Pavement and grief; Matthew Shen Goodman on Minor Feelings. Fiction by Jenny Zhang and Christian Jungersen.