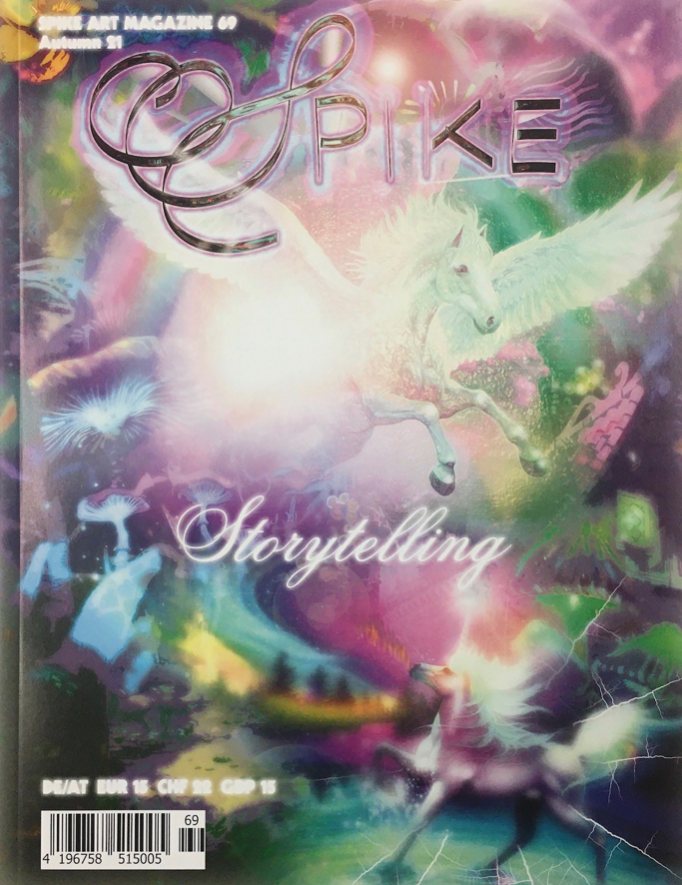 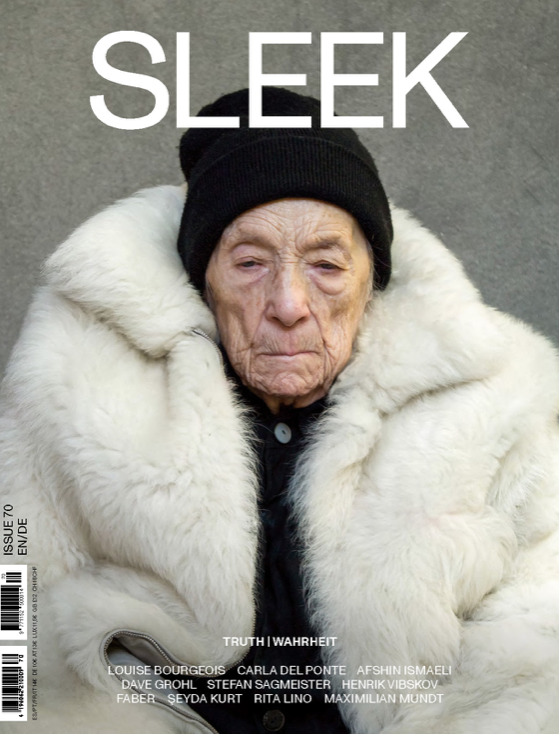 At the moment it sometimes seems that we can’t keep up at all. We are in turbulent times. Many things are no longer as we knew them, many things demand completely new qualities from us. Every day we receive information that makes us think – sometimes, … 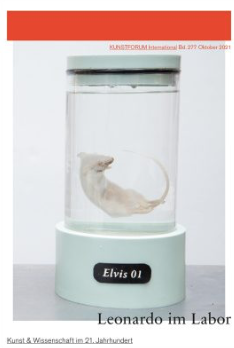 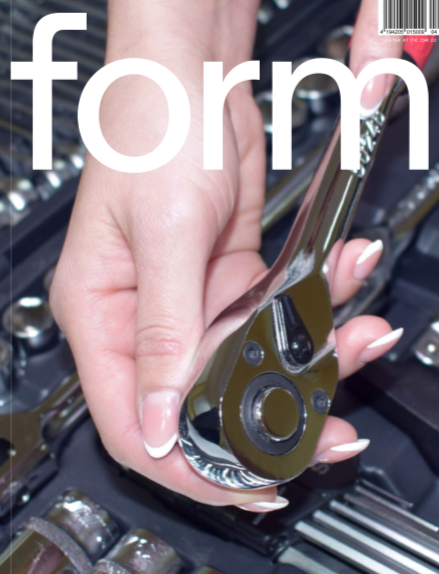