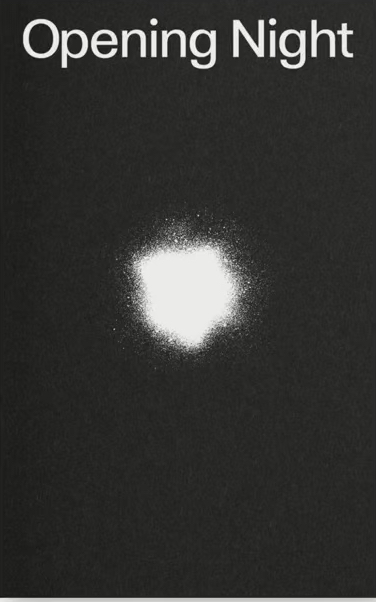 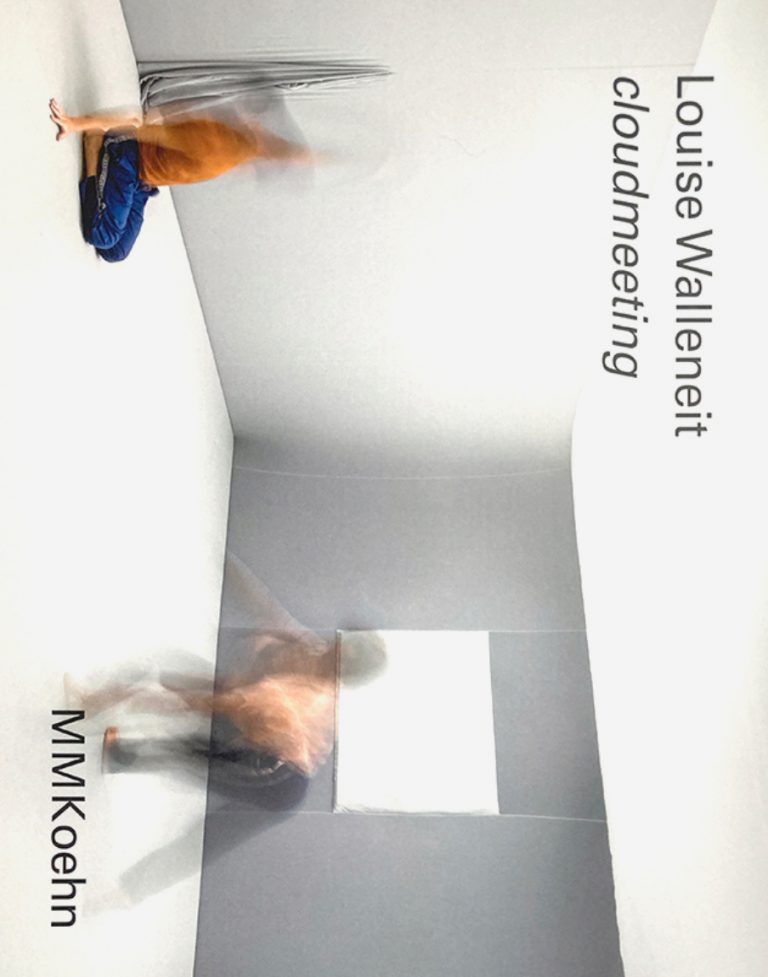 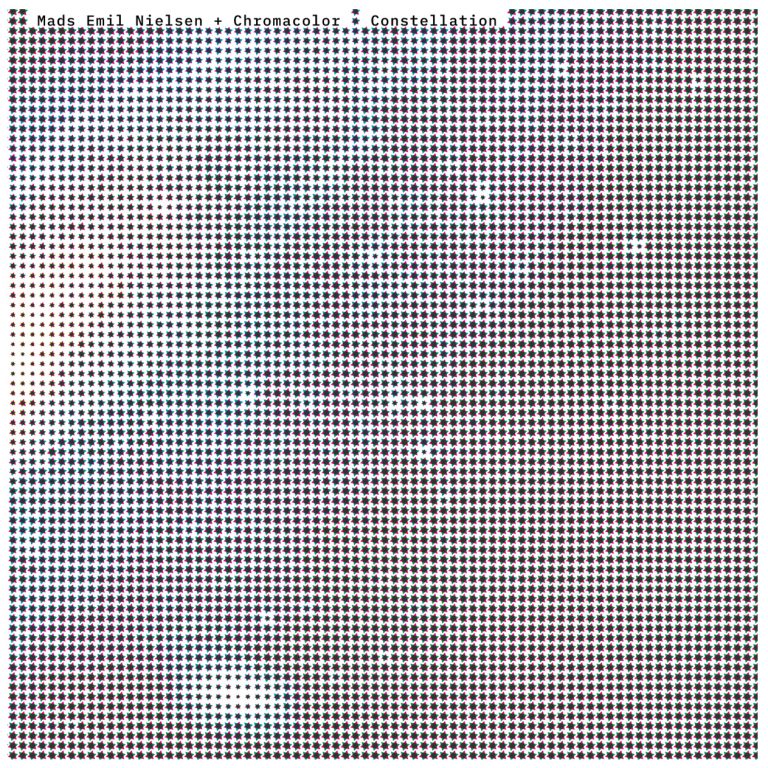 A remix collaboration by Mads Emil Nielsen and Chromacolor, a project from the German sound artist and producer Hanno Leichtmann. Mads Emil Nielsen’s Constellation (side A) was created by combining several granulations and textures based on a single sh …