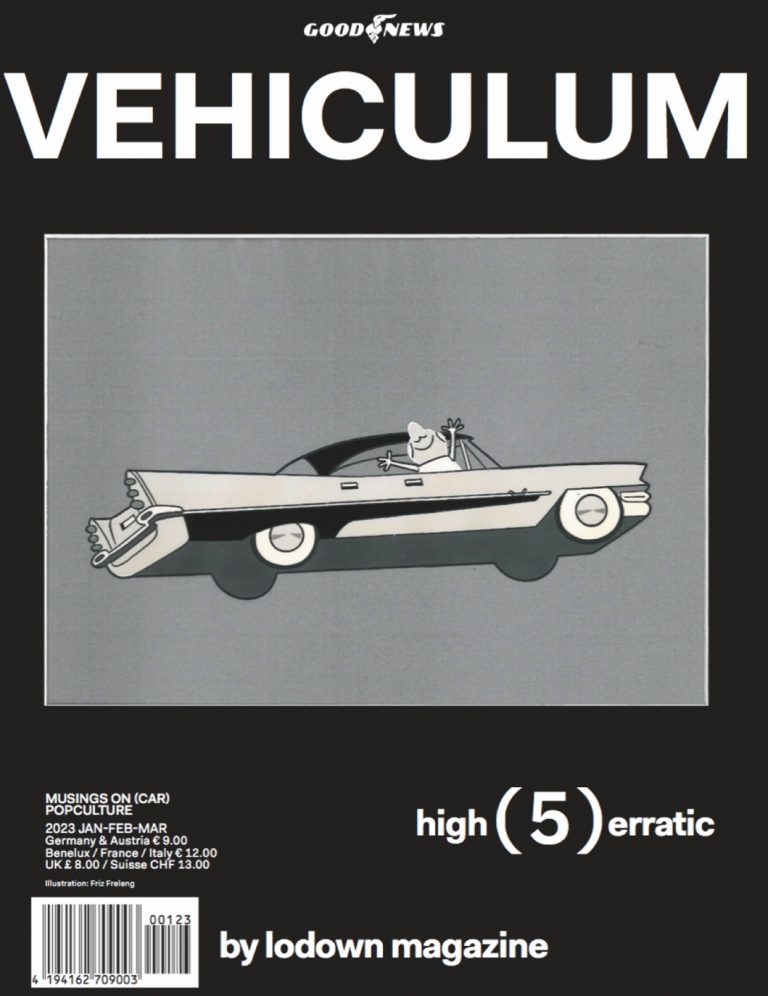 The vehicle and its manifestation as an automobile is the foremost cultural touchstone of the 20th century, reflecting the social and cultural development of the western world and beyond. Both technical device and instrument of locomotion, it offers th … 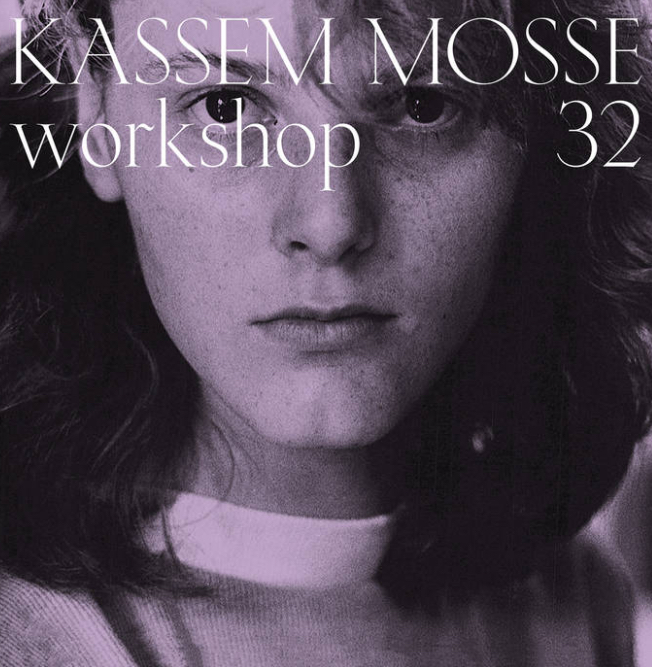 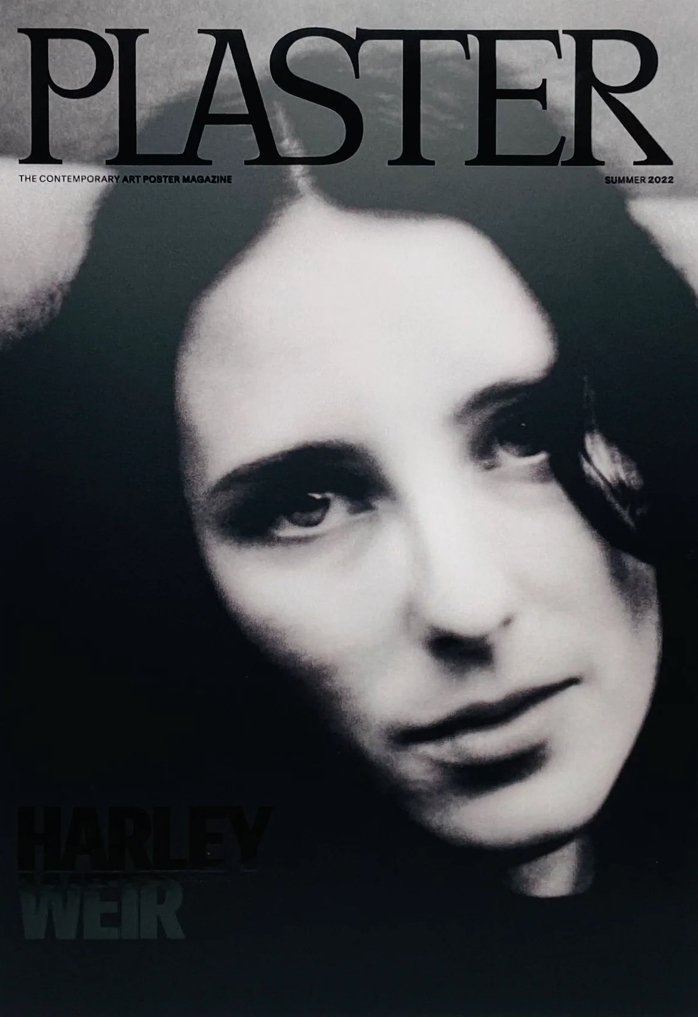 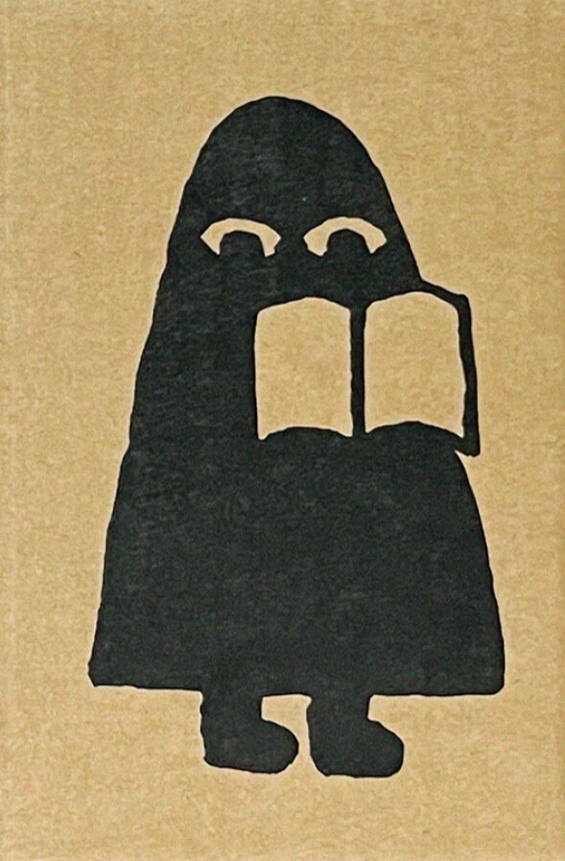