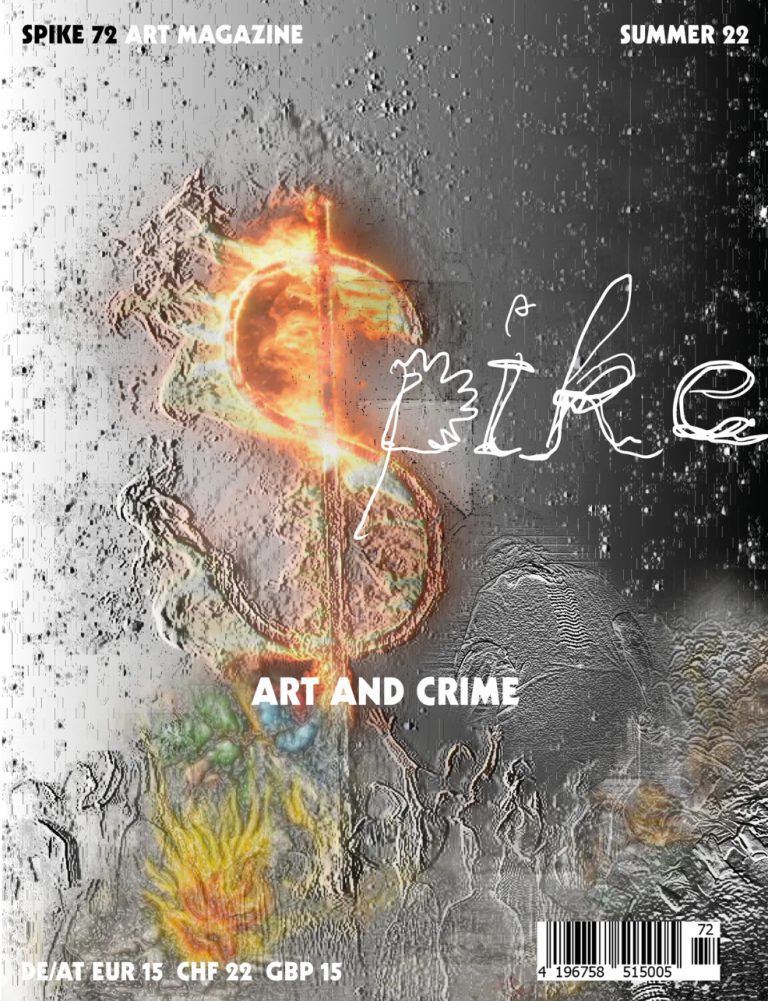 In Spike #72, we put the art world’s money launderers, tax evaders, forgers, and brutes on trial. But we don’t stop there. Our inquisitiveness leads us to bigger questions, like: Is “crime” only defined by its evil twin “justice?” Are our rights and wr … 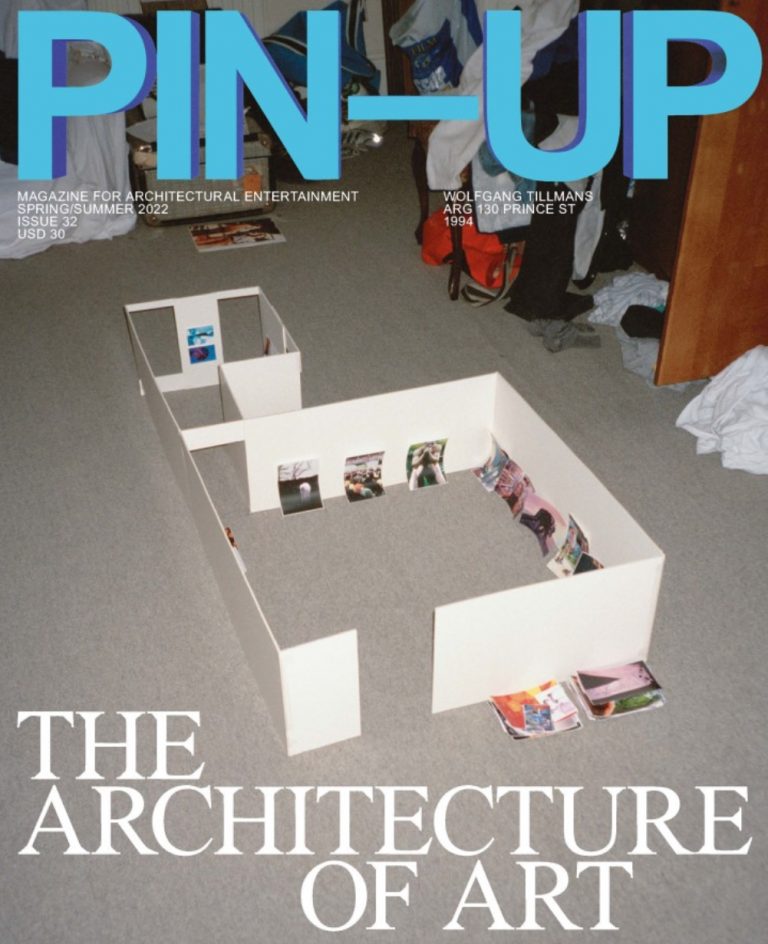 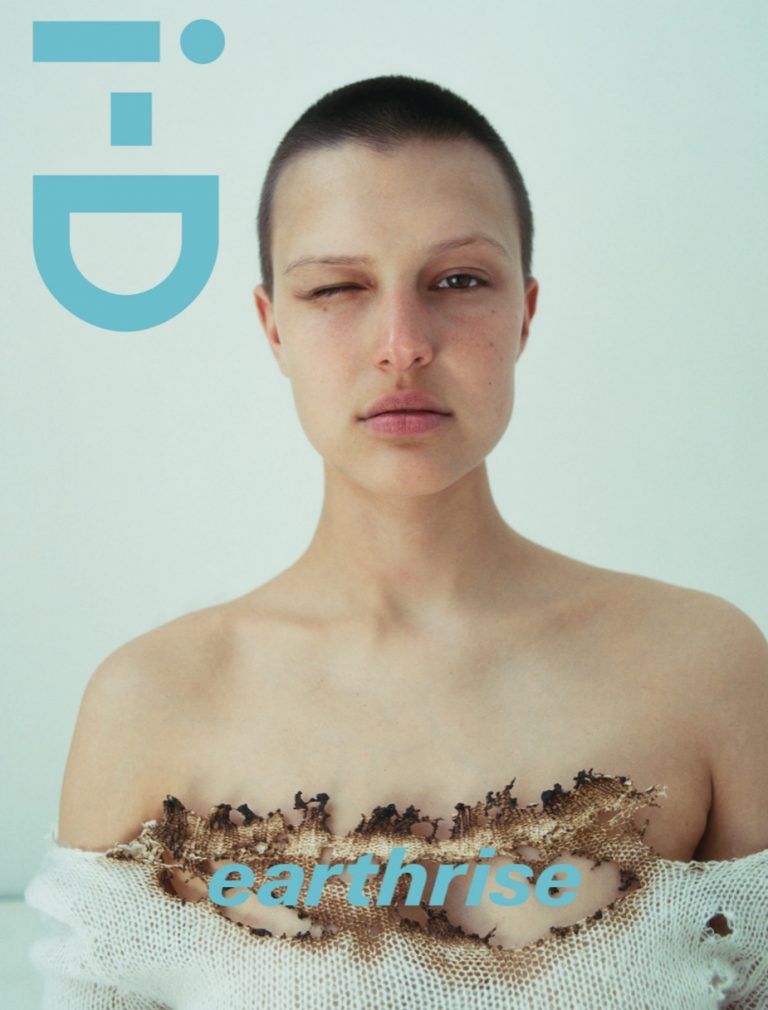 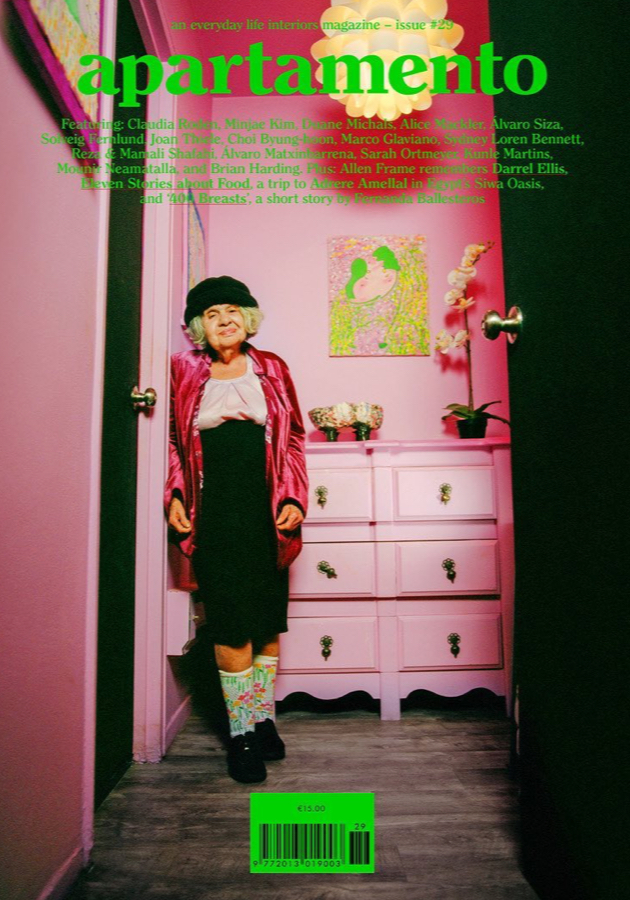