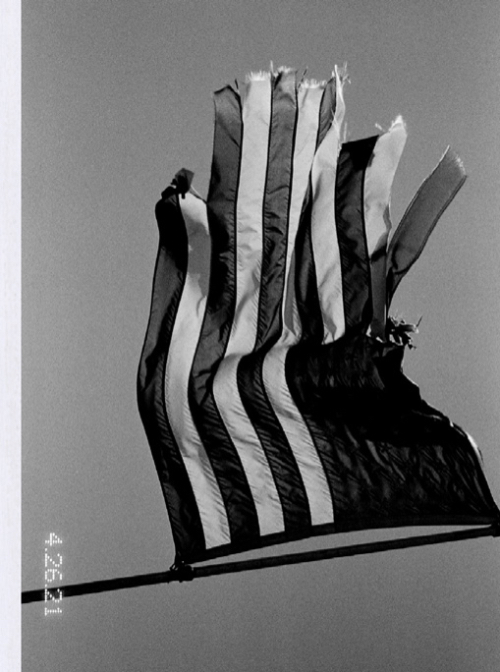 This artist’s book accompanies Ari Marcopoulos’s exhibition at Kunst Halle Sankt Gallen. To create the book, Marcopoulos re-photographed prints of his photographs that he had produced at home using a pigment printer. This process was in many ways a con … 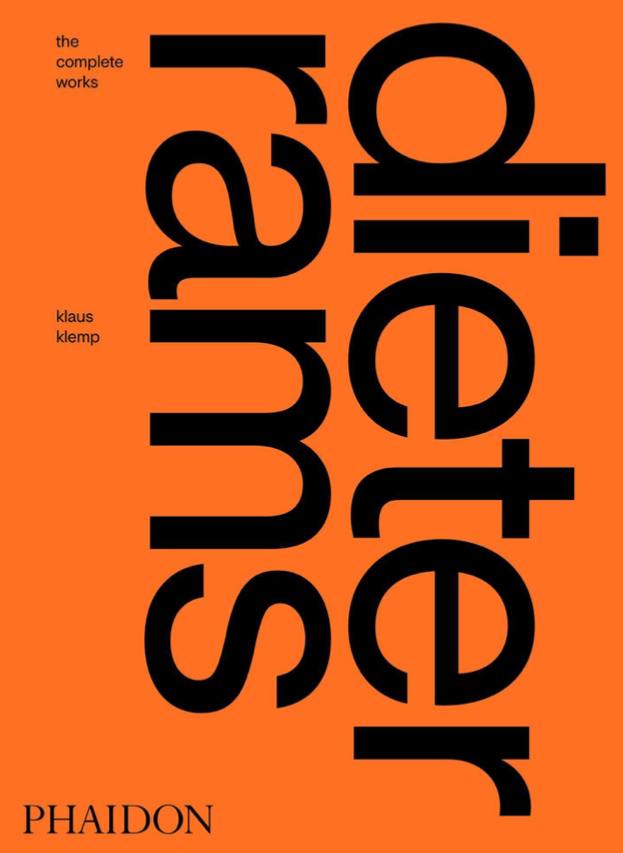 About the book “Chances are if you’ve shaved with an electric razor, blow-dried your hair, or sparked up a cigarette in the past 60 years, you owe a debt of gratitude to Dieter Rams.” – New York Times Made in close collaboration with Rams himself, this … 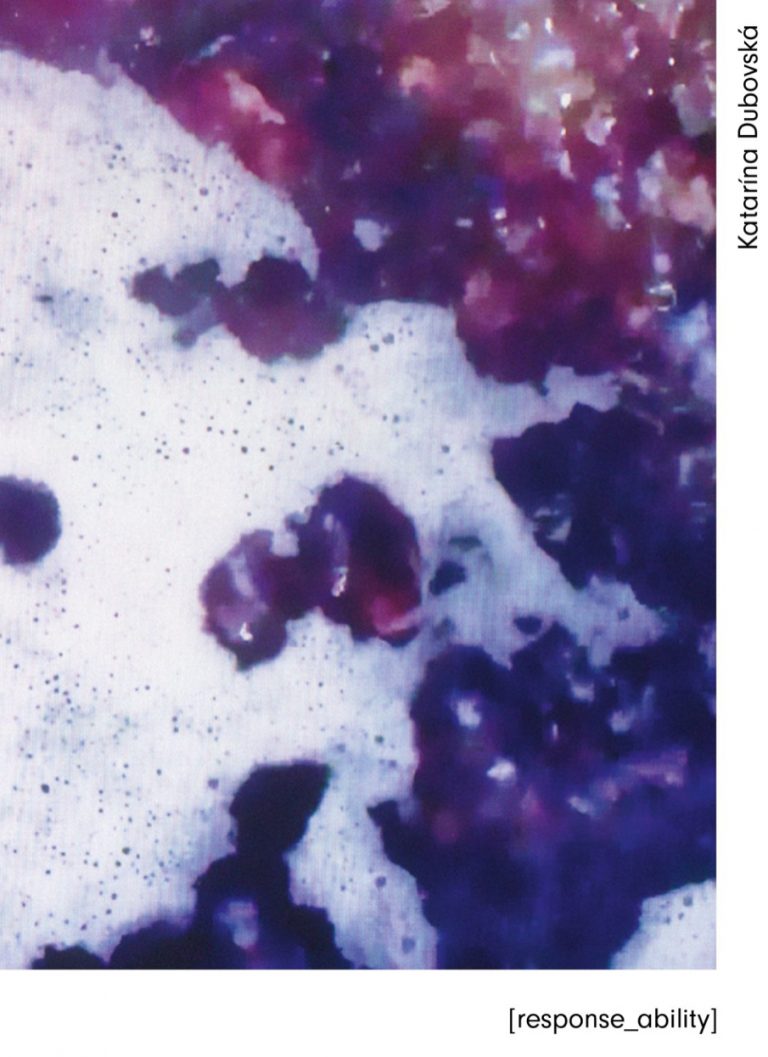 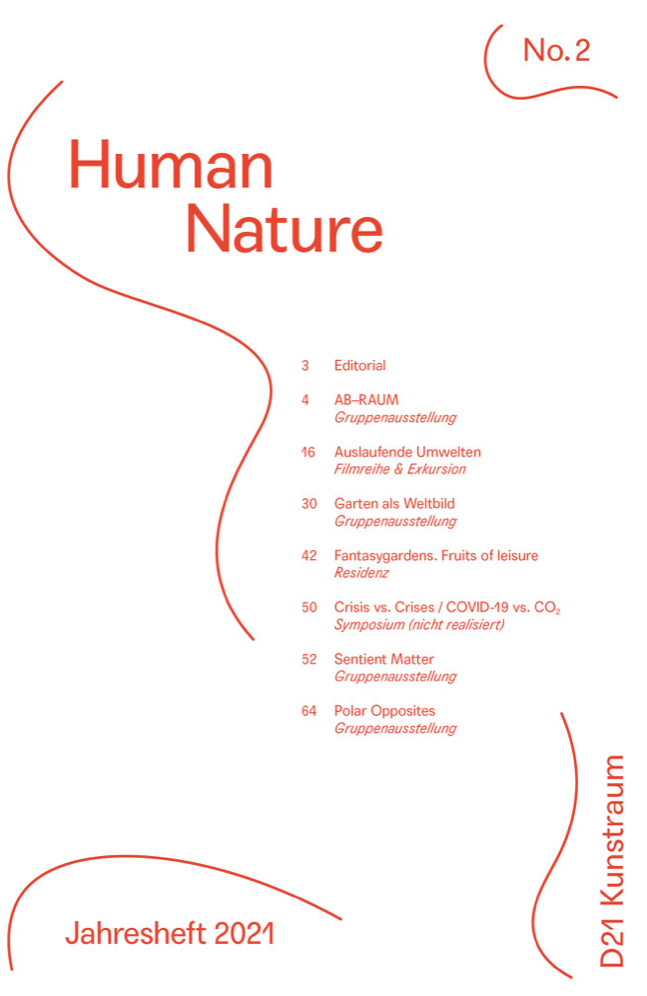