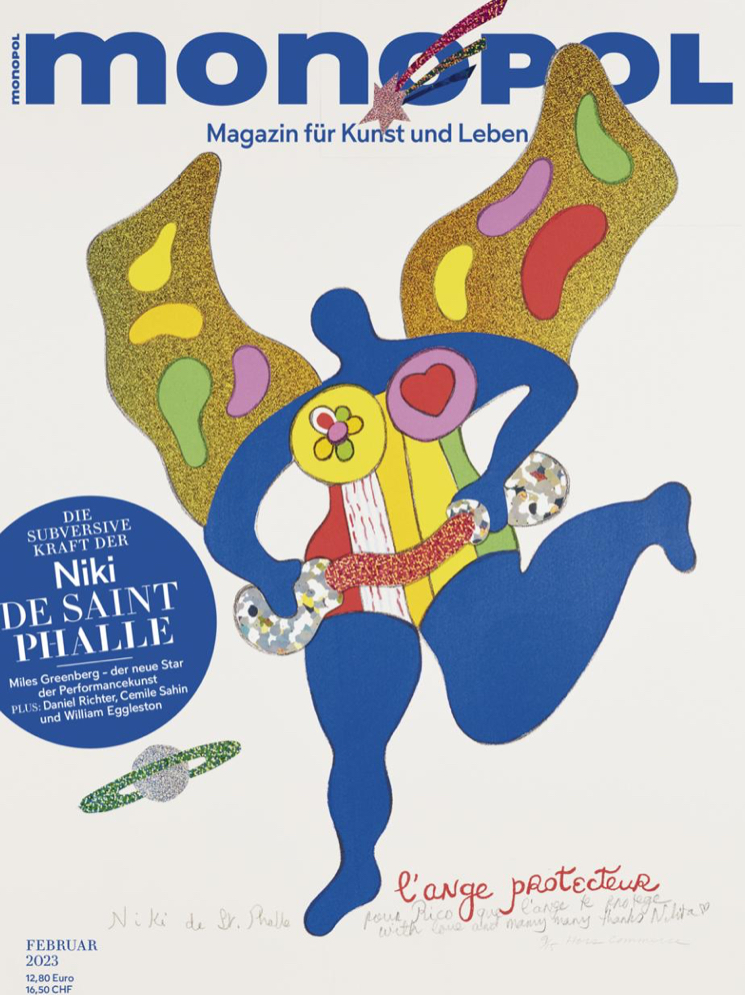 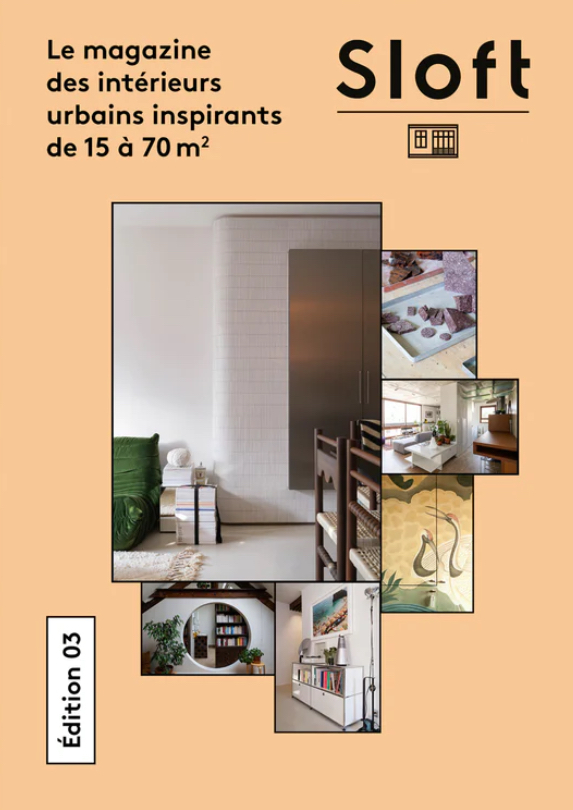 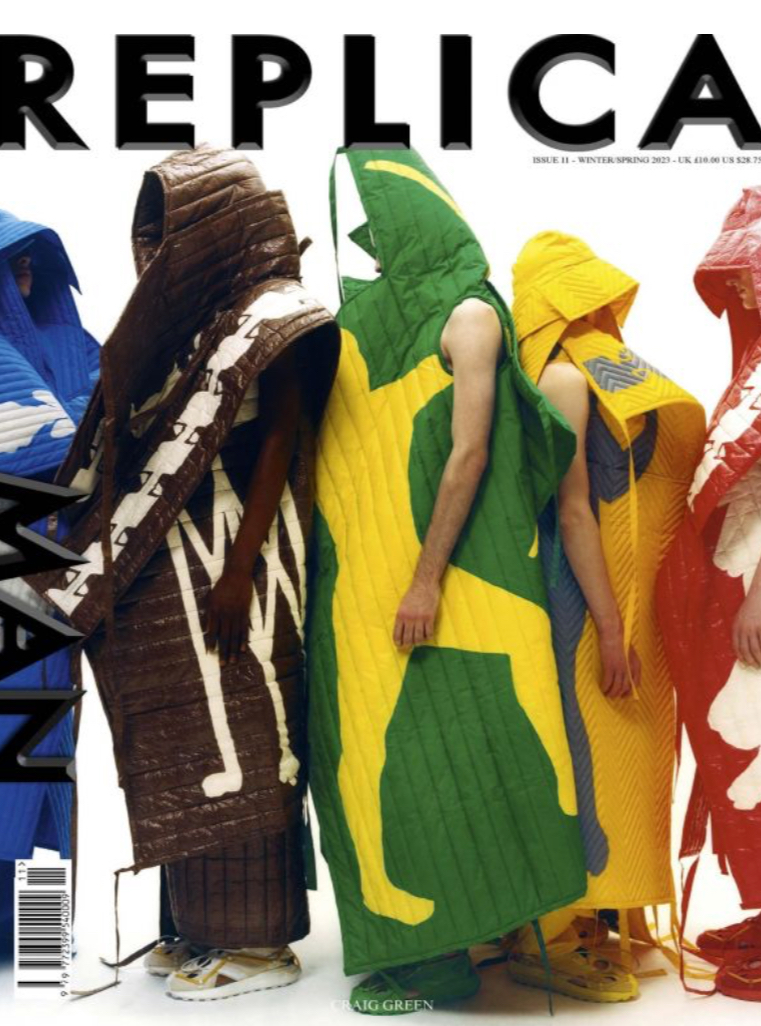 Replica magazine is bi-annual culture and fashion magazine London based – visually challenging – the magazine create iconic collaborations with some of the most interesting Artists, Photographers and Designers. Harmoniously combines rarely seen archive … 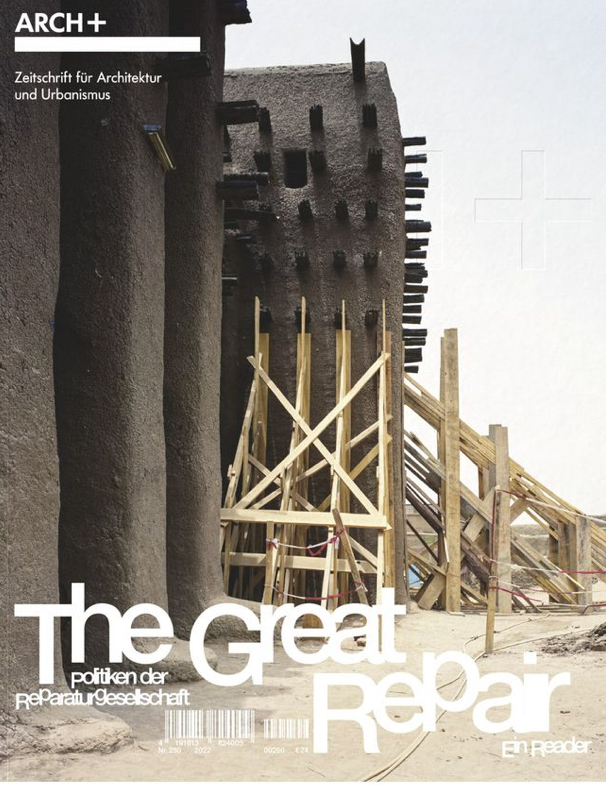