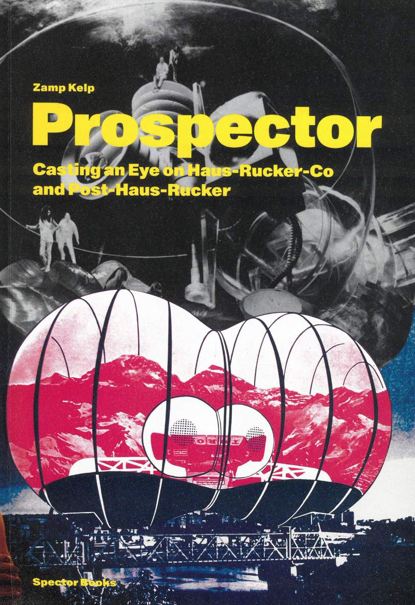 In Prospector – A Casting Eye on Haus-Rucker-Co and Post-Haus-Rucker Zamp Kelp, one of the founders of the legendary Viennese collective of architects and artists, sets out his intellectual cosmos and examines his performances, objects, and architectur … 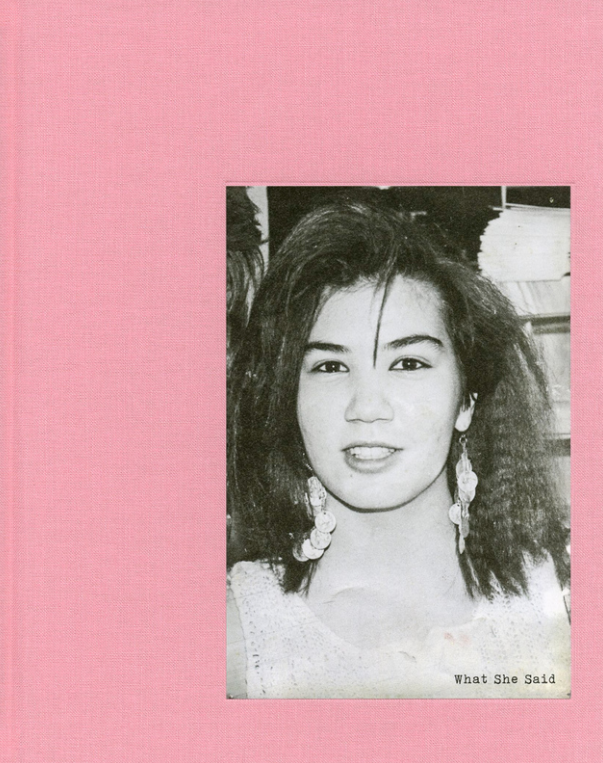 All I look forward to is the weekends, and sometimes they suck just as bad as the week does. God it’s so god damn boring!! When I wake up in the morning I feel like I’m 99 years old!! I’m so tired and lazy and unhappy. I’m only 15 years old, what’s wro … 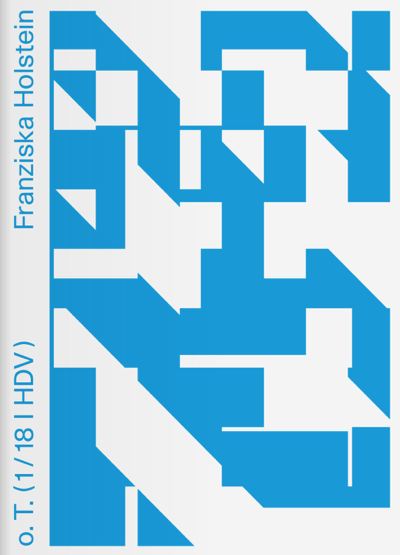 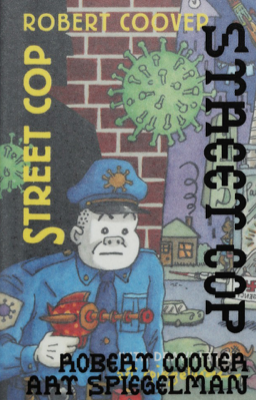 Not a comicbook, but literally illustrated text, “Street Cop,” written by Robert Coover and inhabited by Art Spiegelman. It’s a book you’ve been waiting for. Its inventiveness never ceases, and it reaches beyond the page: what more do you need? A marve …