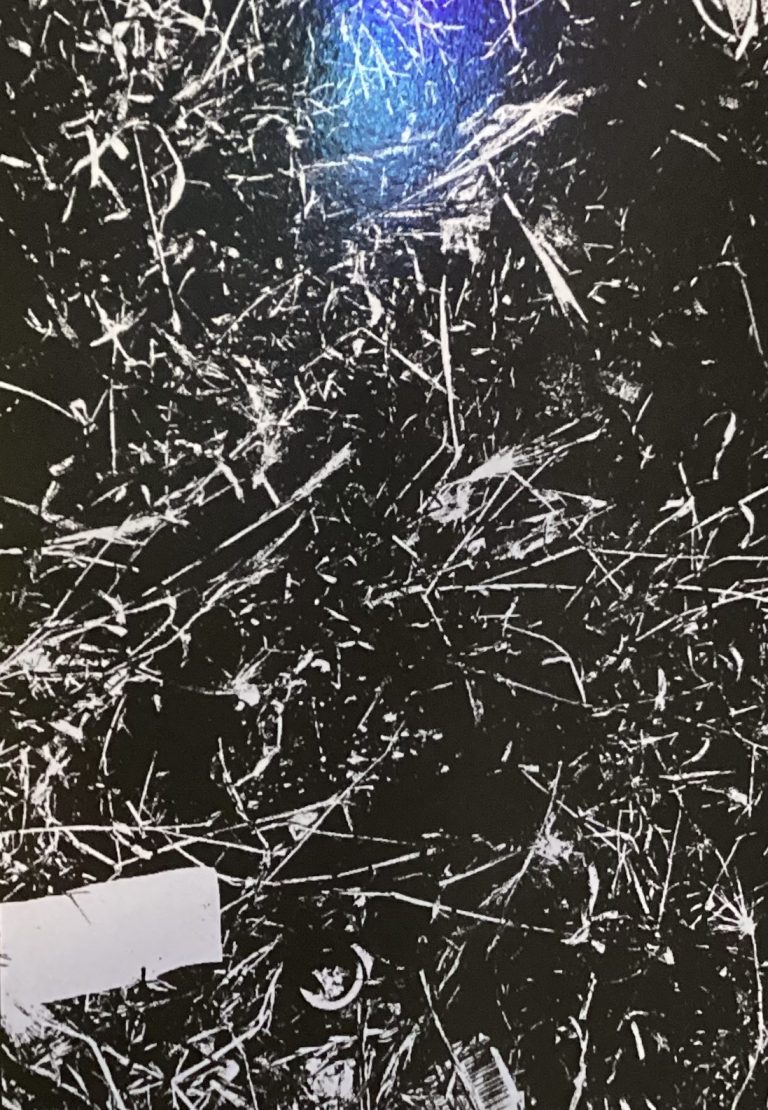 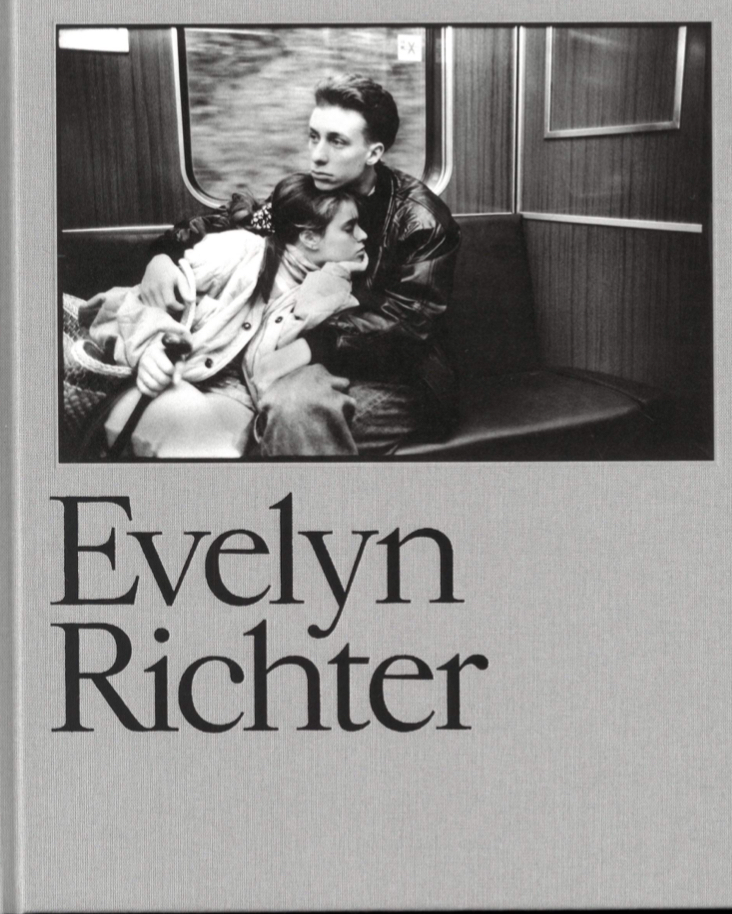 Evelyn Richter’s portrayal of East German life is both critical and empathic, consistently focusing attention on the human actors she observes. She saw her artistic documentary work as a counter to the politically charged images of the time. The book p … 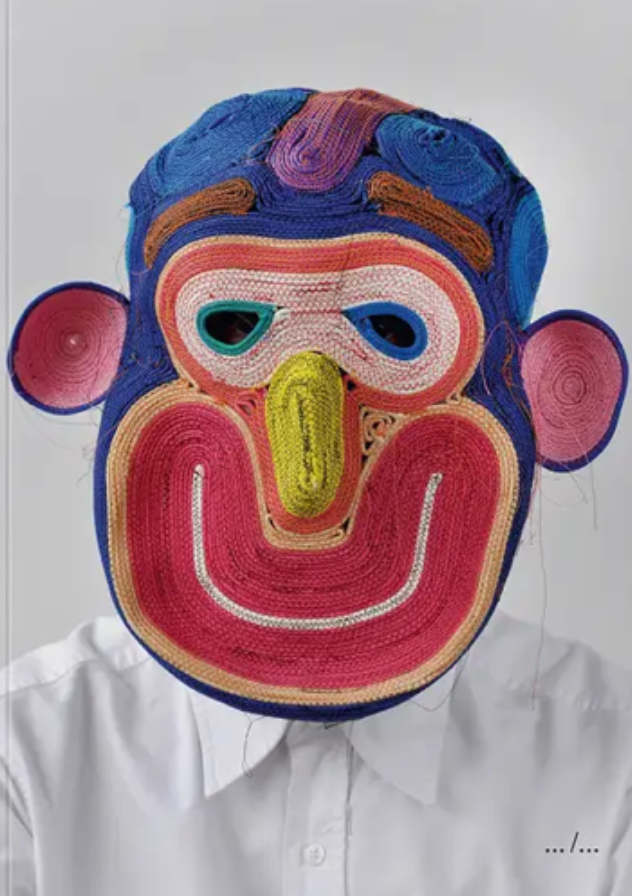 Bertjan Pot’s most well known product is probably the Random Light (1999) but the Masks he makes out of colourful rope have also drawn quite some attention. Both the Random light and Masks started as a material research, which is basically the starting … 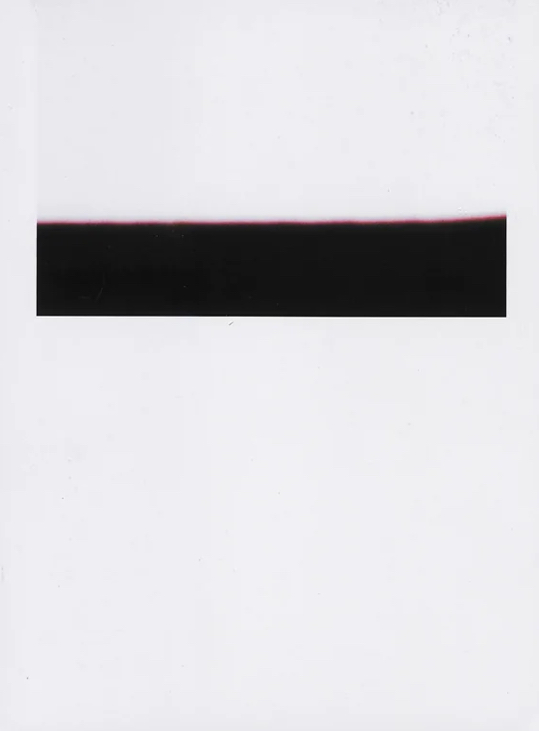