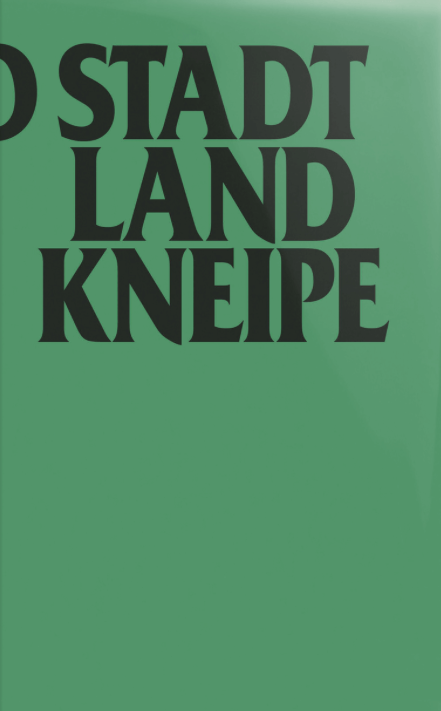 Stadt, Land, Kneipe (German for ~ Urban, Rural, Saloon) is a mischievous roman à tiroirs that starts in Berlin and ends in a Bavarian village. There and in between, the protagonist hovers in a saloon state-of-mind, a condition that permeates the urban … 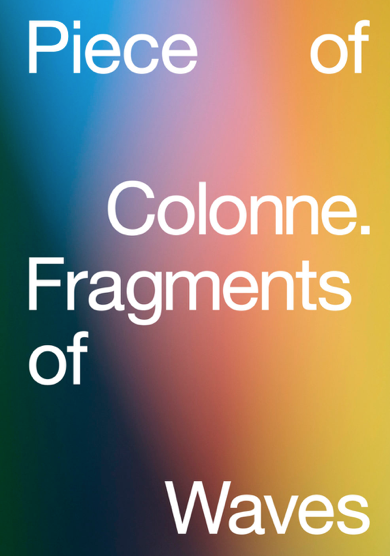 Piece of Colonne. Fragments of Waves 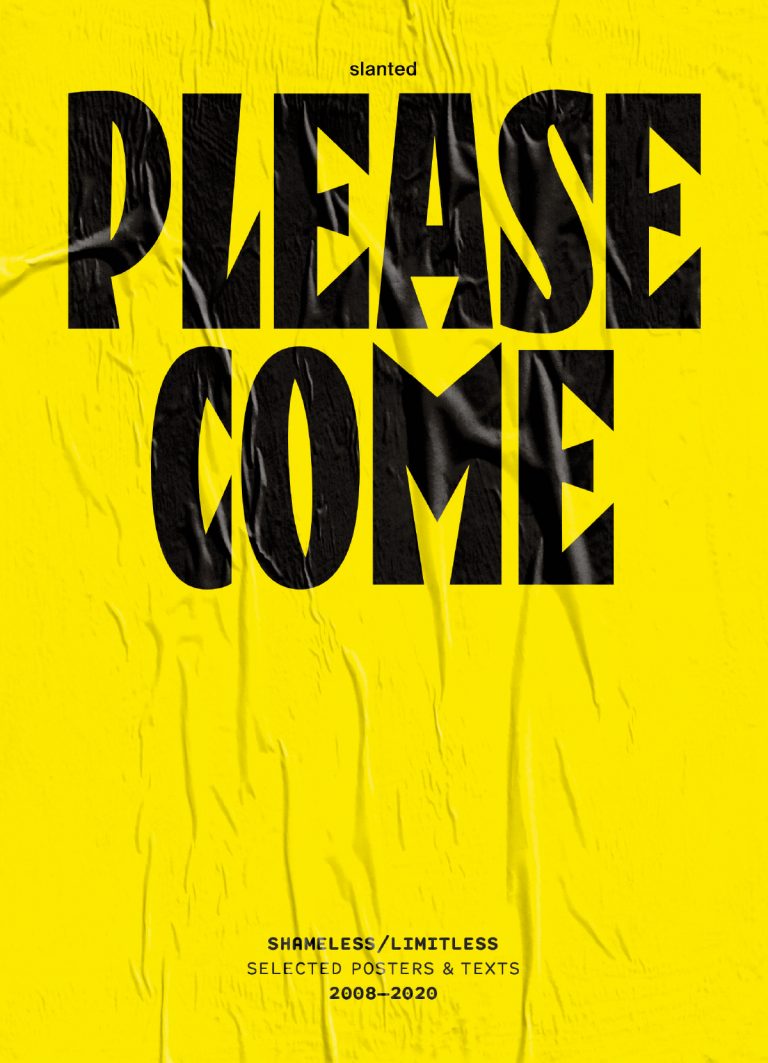 Please Come: Shameless/Limitless Selected Posters & Texts 2008–2020 is a 536-page brick of a book. It charts the history of Shameless/Limitless, a Berlin promoter whose trajectory has paralleled (is responsible for?) the establishment of the most r … 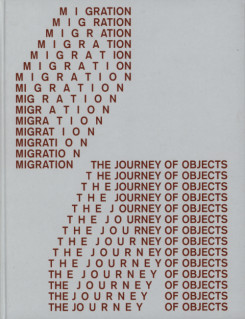 Migration – The Journey Of Objects

Museums rarely present objects as migrants. Yet they often arrive there by way of a migratory process, a historical echo of the flows of migration that have dominated the news over the past decade. As individuals migrate, so do cultures, skills, religi …