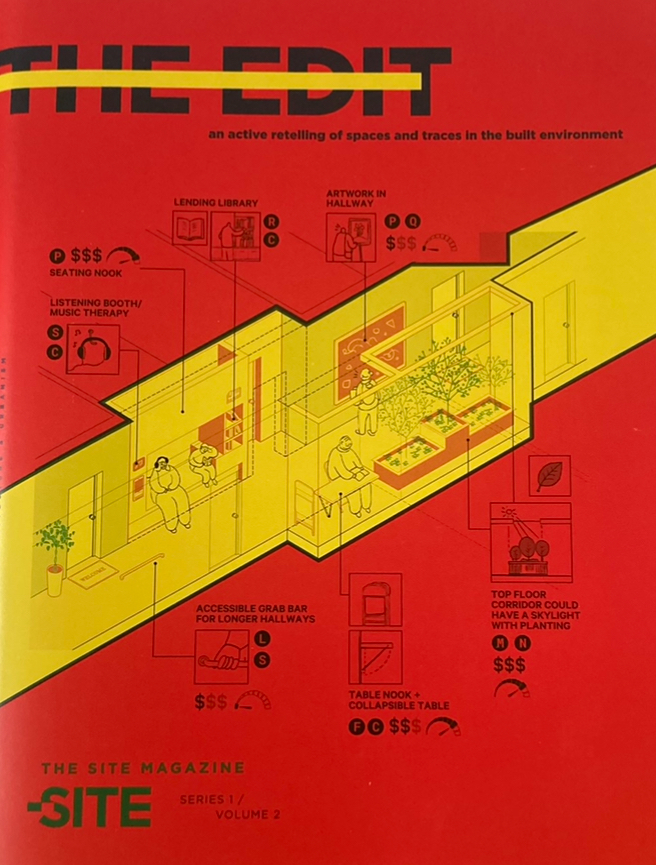 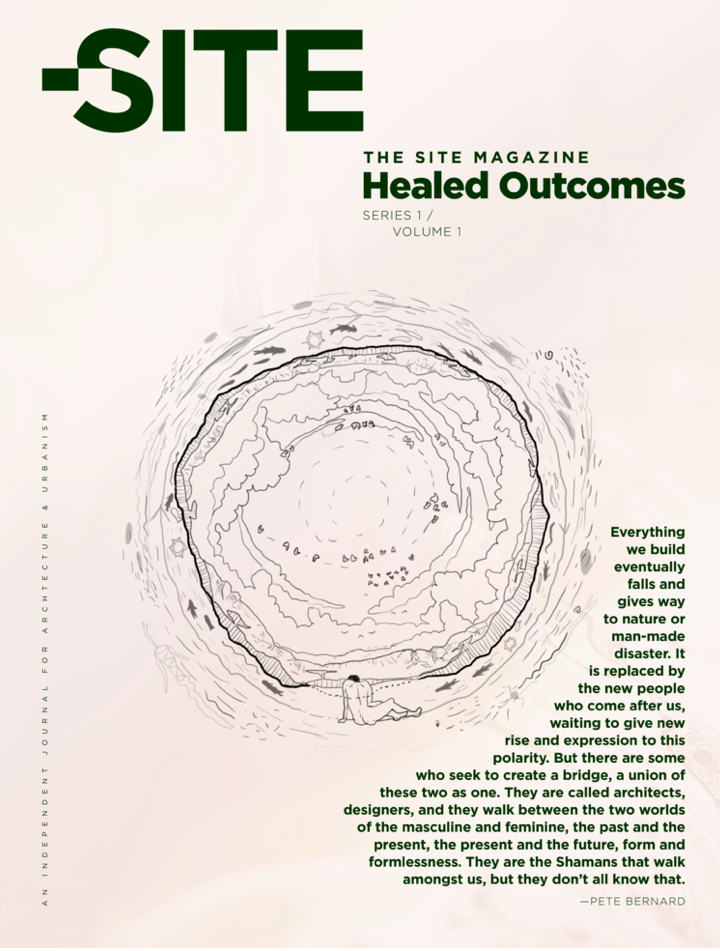 Series 1 / Volume 1: HEALED OUTCOMES “Healed Outcomes” is a symbolic issue for The Site Magazine. It marks a break from our past and the numeration we have used for the last twenty years, and initiates our first series. This series will be published ov … 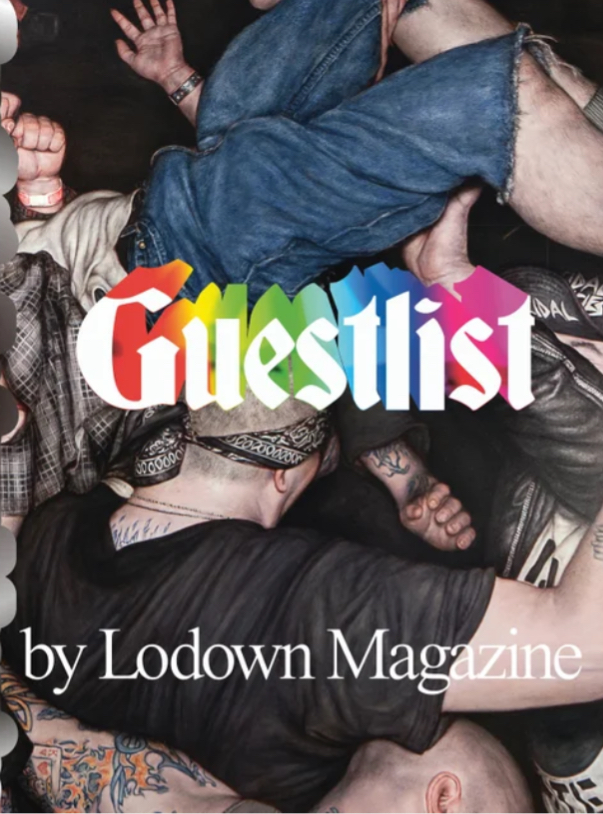 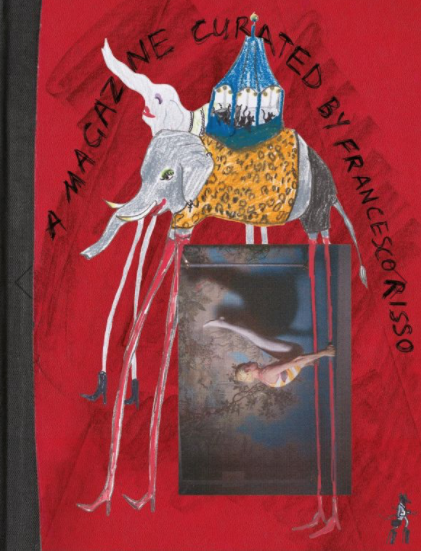