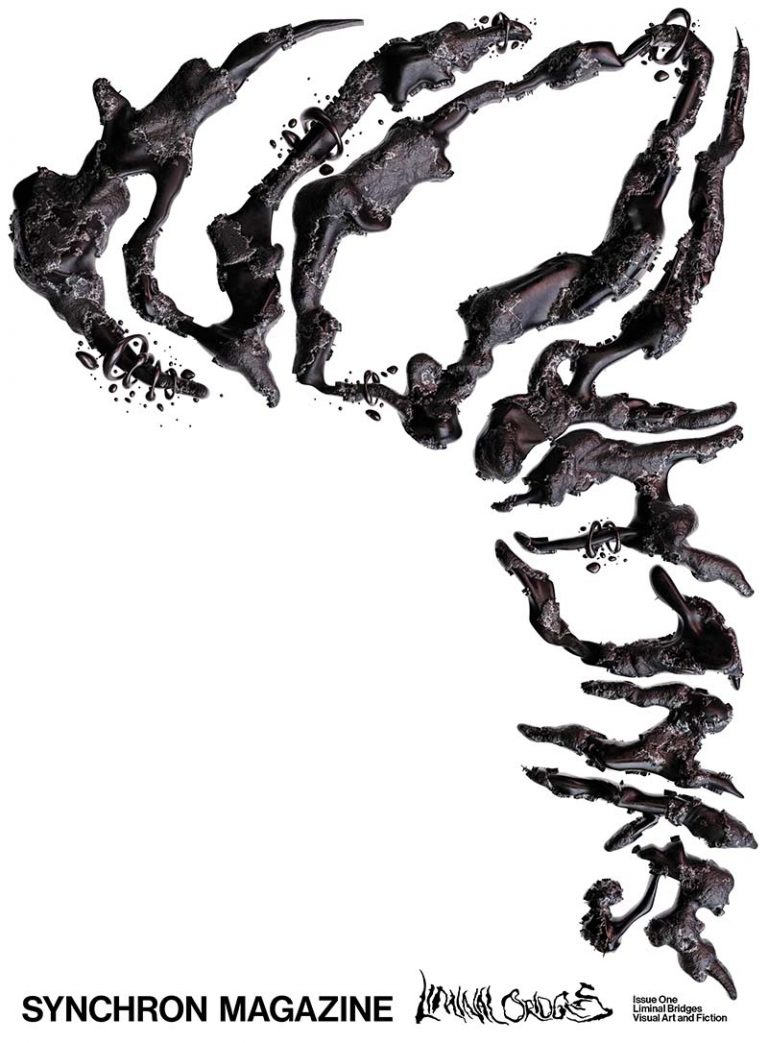 Mysticism, magic, as well as individual interpretations and abstractions of spirituality and cultural rituals are the binding links between the contributions in this volume. It contains 175 pages of pure content. 176 Pages 21 x 28,5 cm Following contri …

what it means to live today 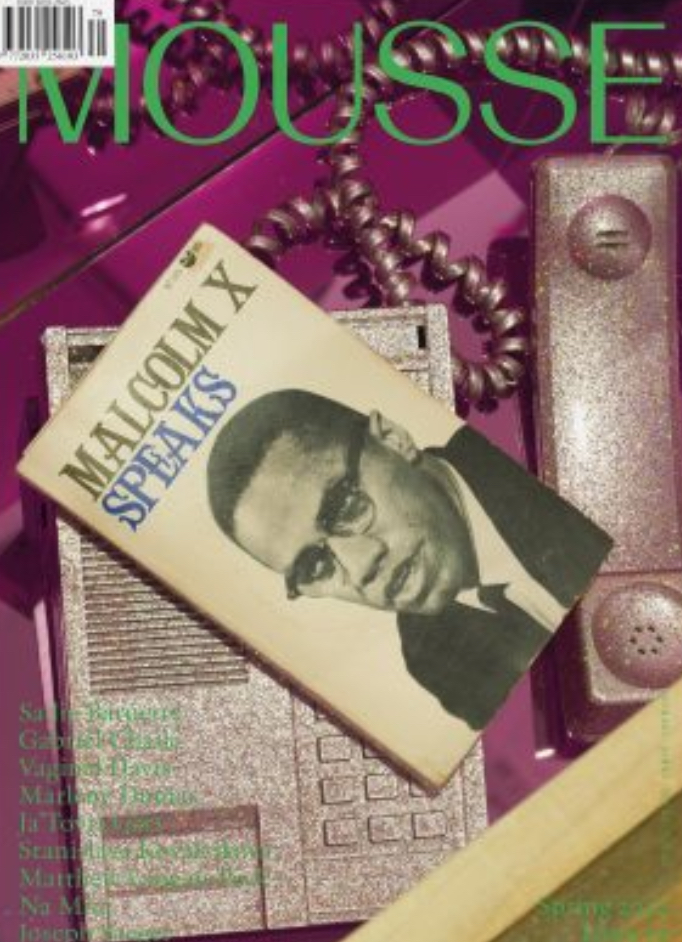 Drifters, by classic definition, aren’t necessarily individuals you want to spend time with, as they tend to waste everything from everyone else before they disappear. They’re regarded as scammers, frauds, bottom feeders, wanderers. They are pioneers o …