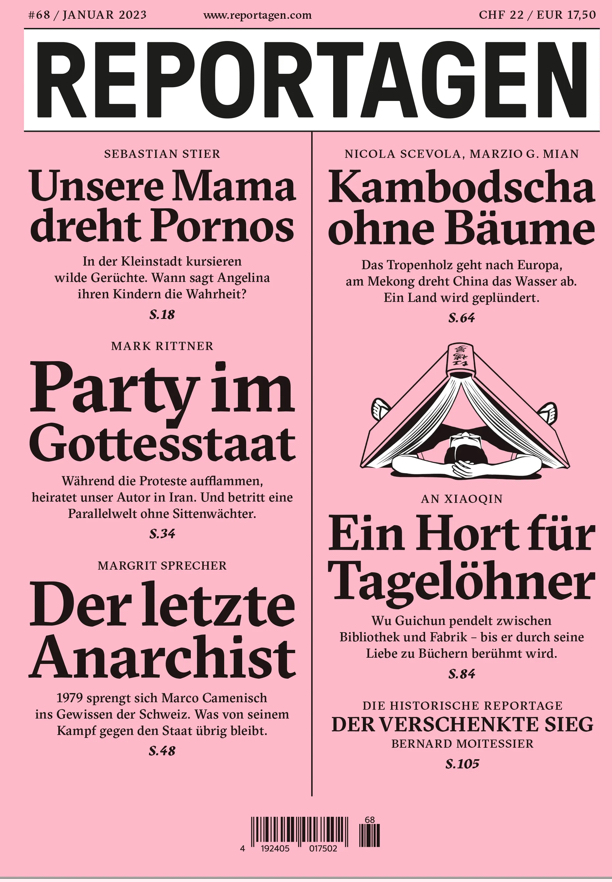 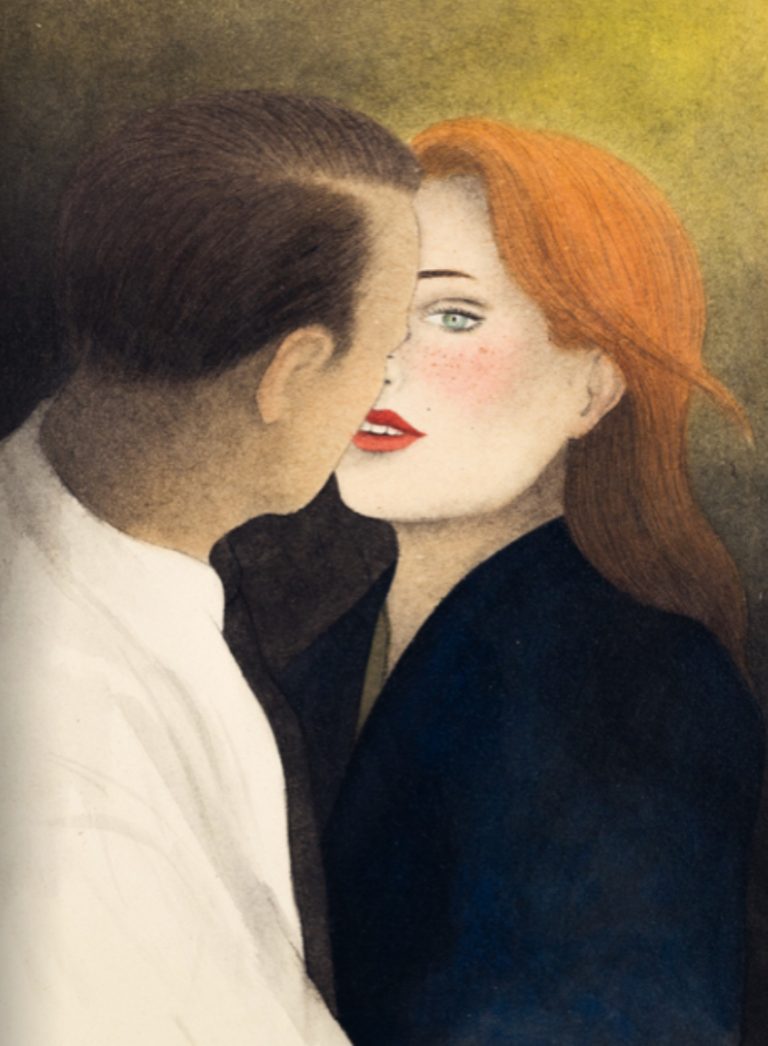 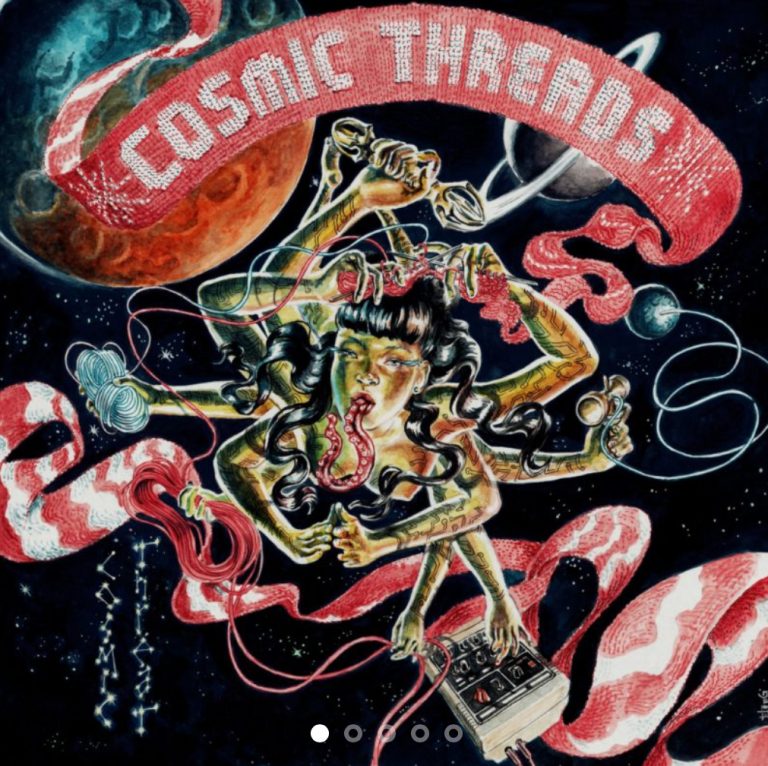 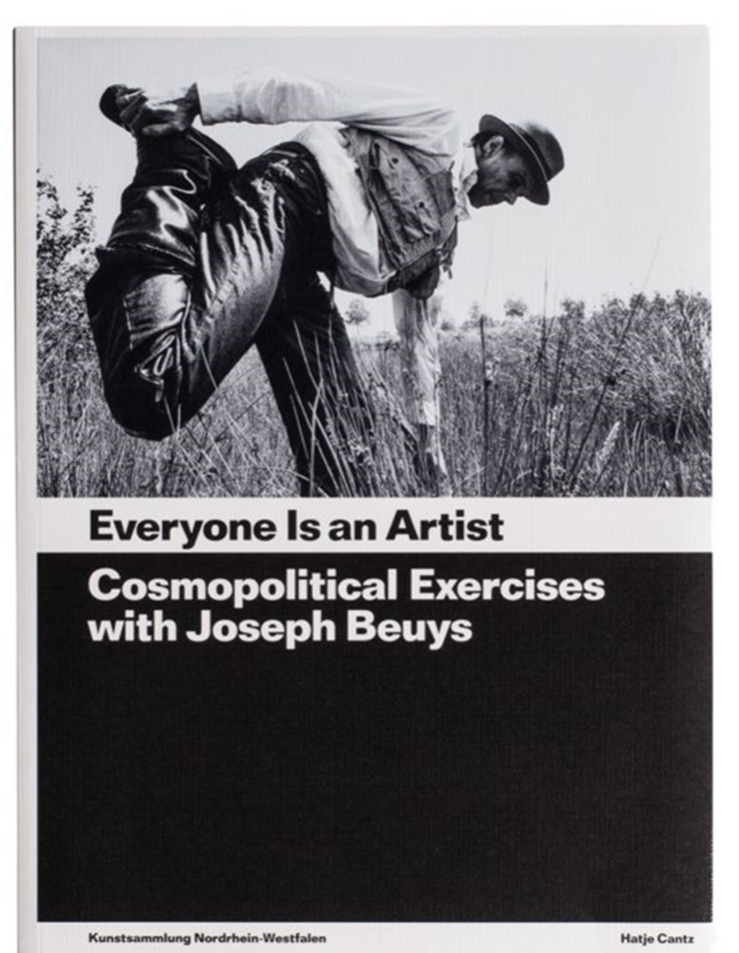 Everyone is an artist.