As part of their efforts to gain influence at universities, the German Communist Party (KPD) launched the journal of the Communist Student Fraction (Kostufra) in Leipzig in 1922. A Kostufra cell was established at the Bauhaus Dessau in 1927, with more than twenty students. They published a magazine titled bauhaus – sprachrohr der studierenden – organ der kostufra, which appeared in 15 hectographed issues between 1930 and 1932. In it, the students represented the views of the KPD, adopting a polemical stand on events and developments at the Bauhaus and in politics and society. Coupled with the student networks involved and their exchange of letters, the journal represents an important research desideratum. A critical reader’s edition will be published in parallel based on the digital critical edition of the student journal and providing context and commentary on its fifteen issues.

Wolfgang Thöner is head of collections at the Bauhaus Dessau Foundation. He conducts research on Bauhaus history and reception. Karoline Lemke is an philologist in the digital humanities working at the interface of literature and art. 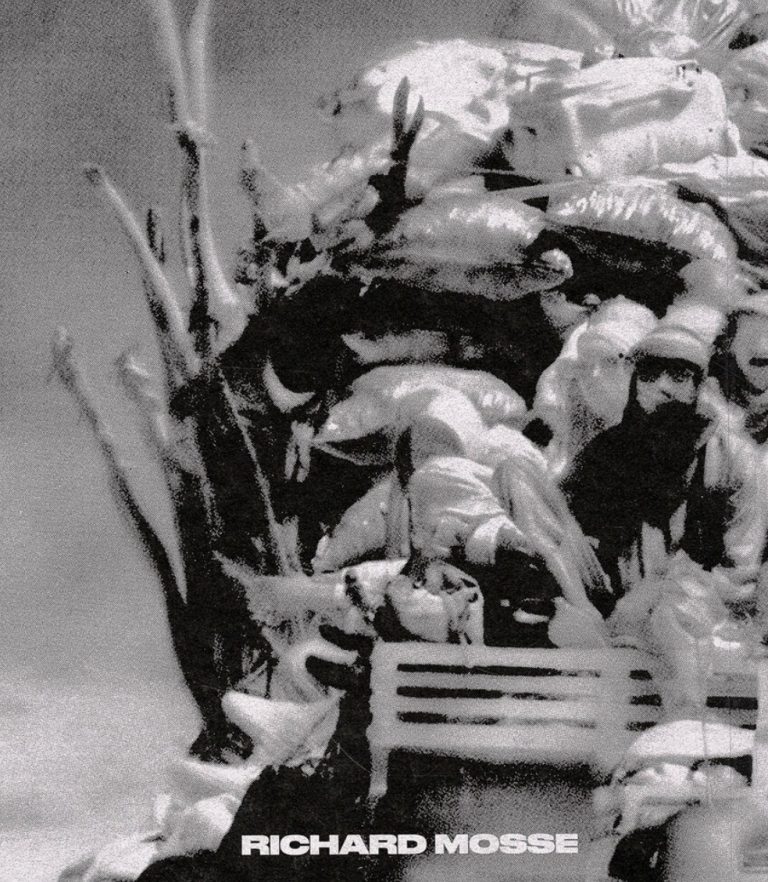 At a moment when the world is facing the world’s largest refugee and migration crisis since the Second World War, Incoming by Irish artist and Deutsche Börse Photography Prize winner Richard Mosse deals with the major humanitarian and political plight …