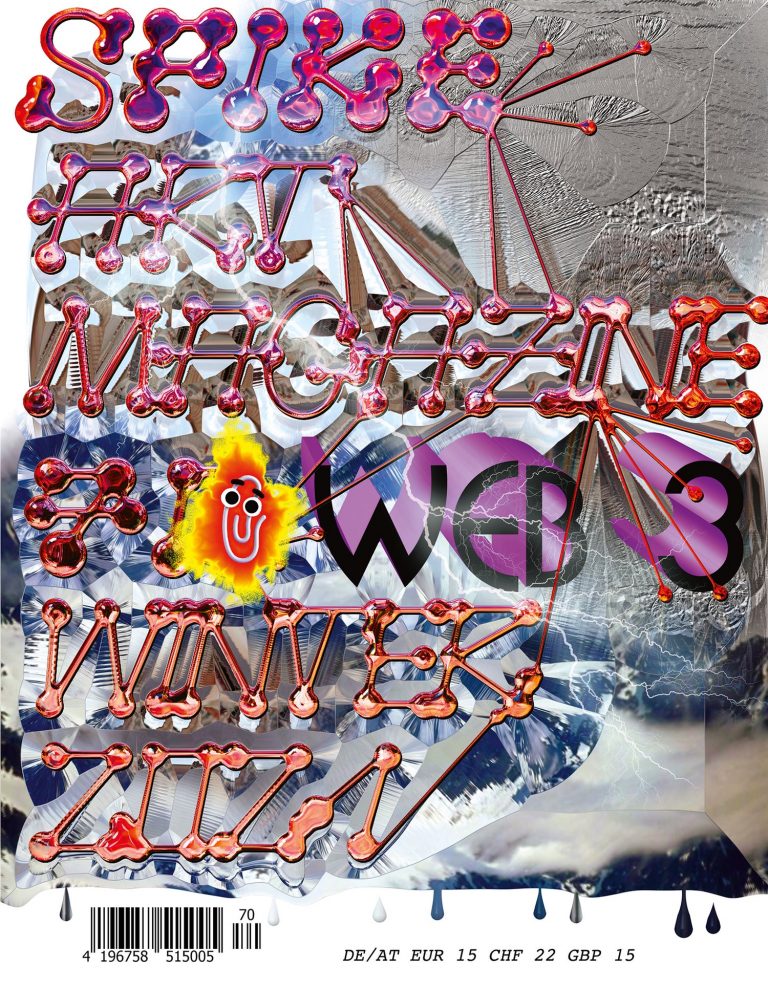 For Spike #70, we’re getting technical. Come wade with us into the OpenSea: the Web3 issue is all about the blockchain, aka the latest digital innovation that promises to either wreck or revive the art world (and world-world), depending on who you ask. … 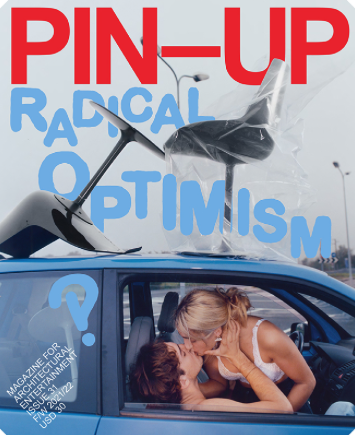 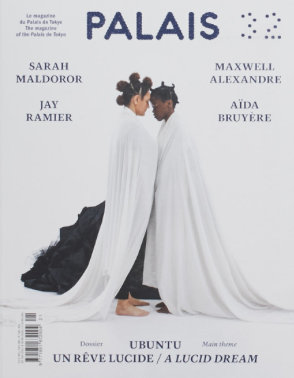 In an echo to appeals in the collective exhibition Ubuntu, a Lucid Dream—calls for revolt, as well as for wisdom and reparation—this issue of the magazine PALAIS is published on the occasion of a season of exhibitions at the Palais de Tokyo (26.11 2021 … 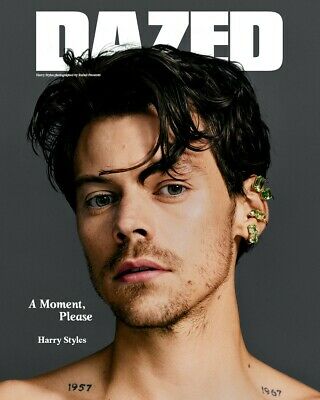