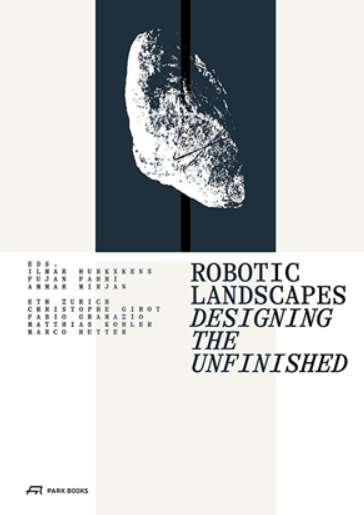 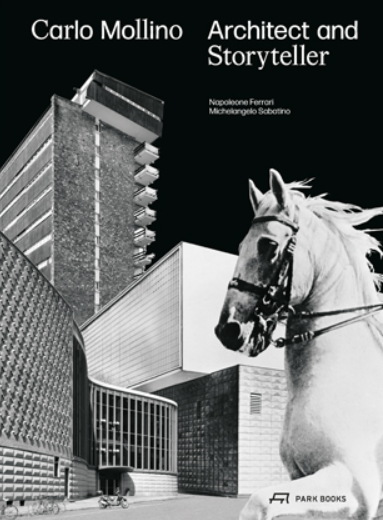 Interior designer, photographer—and architect: Carlo Mollino was a legendary figure in 20th-century art and design. This is the authoritative book on his work in architecture. 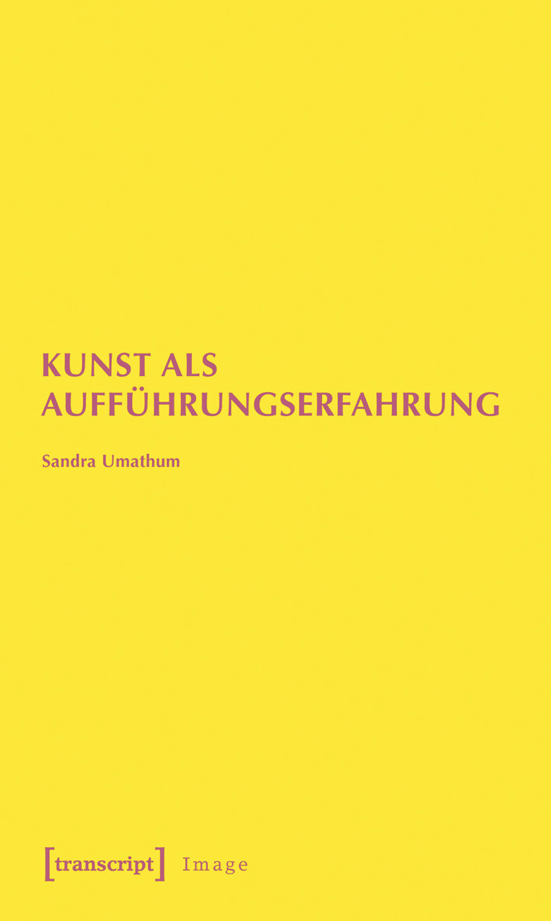 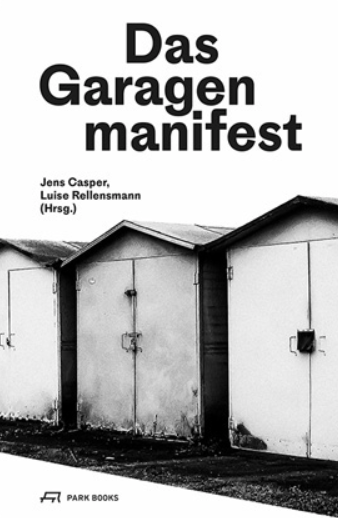