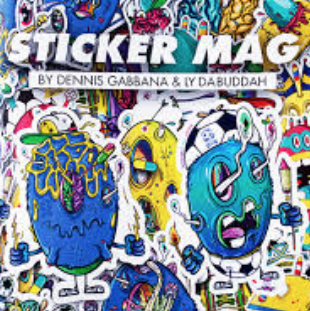 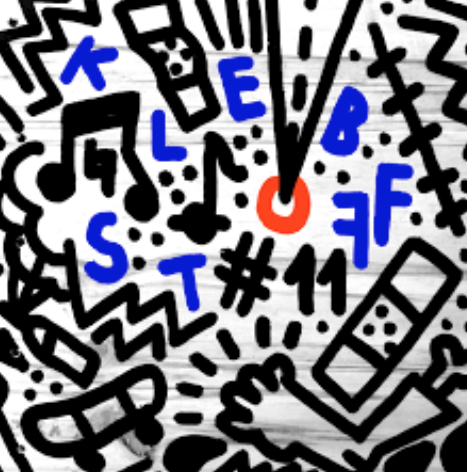 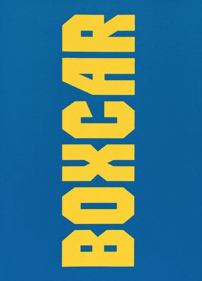 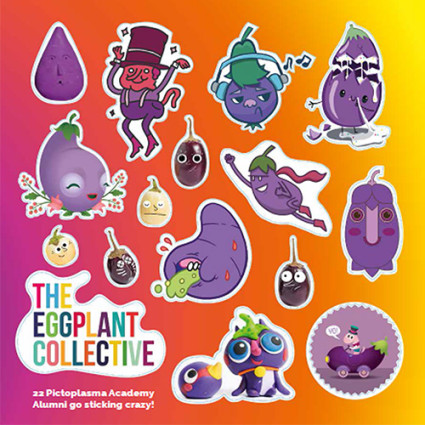 In an explosion of creativity the “THE EGGPLANT COLLECTIVE” was born at the first Pictoplasma Academy in Berlin. The Academy’s diverse graduates unite their love for character design – from eggplant and avocados to kitties and monsters to vampires and … 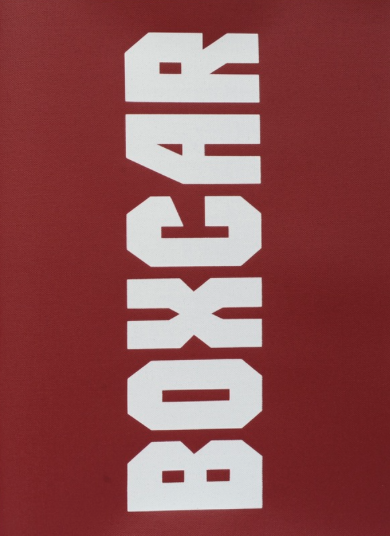 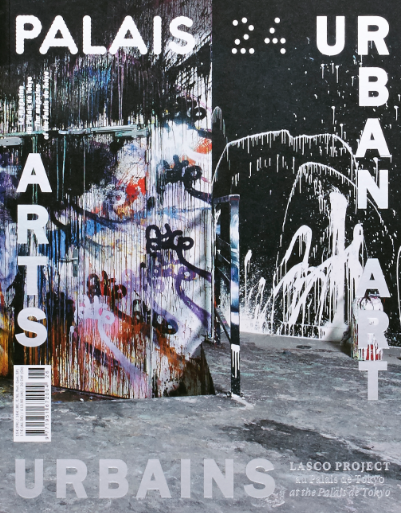 The magazine of the Palais de Tokyo

The magazine of the Palais de Tokyo Around the Lasco Project, the Palais de Tokyo’s programme dedicated to urban art, PALAIS magazine is devoting its latest issue to artists whose work has been developed in the street. The Lasco Project was initiated in 2012, and stands as one of the most astonishing successions of urban art in a cultural site, reaching into the slightest nook and darkest cranny of the Palais de Tokyo. For it, almost sixty international artists have produced interventions, some of them monumental, others secret, which confront the Palais de Tokyo’s plain architecture, and infiltrate into its interstices. Interviews, encounters with artists, special contributions, theoretical essays and original texts Bilingual (French & English)

concrete and me (hu)

concrete and me (hu)